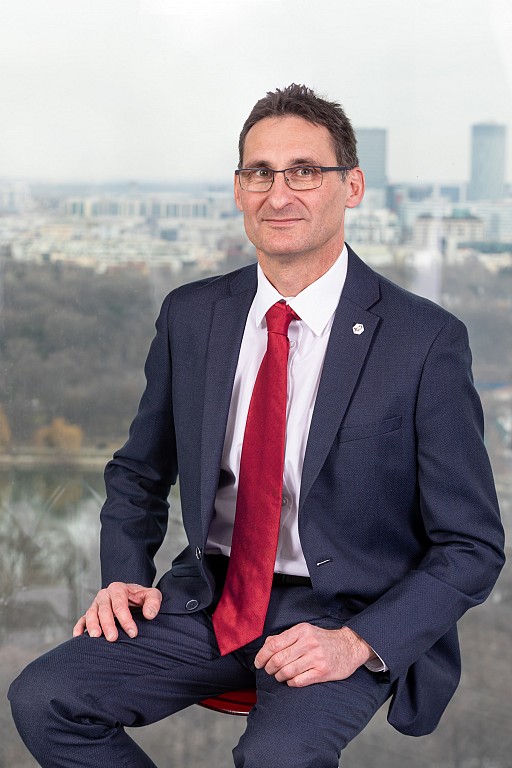 Chimcomplex, the largest chemical company producing polyols in Eastern Europe, announces for 2020 a net profit of 95 million lei, with EBITDA of 257 million lei, representing 22% of turnover.

Chimcomplex is a consolidated, stable company with major growth potential and a market value between EUR 475 and 510 million, taking into account the EBITDA multiples in the chemical industry. The results from 2020 and the forecast evolution for this year allowed the company to reduce the loans contracted for the Oltchim transaction to only 110 Million EURO, a debt multiplier of just over 1.85 compared to the annualized EBITDA. In December 2018, the company contracted on the London financial market a loan of 164 Million EURO and in just 2 years 54 million EURO from the initial balance was repaid to financiers loans.

Chimcomplex is the largest exporter with Romanian capital in the national economy. Direct sales outside Romania in 2020 were over 750 million lei and the projection for 2021 estimates exports of over 1 billion lei. The permanent concern of expanding the portfolio of external customers, allowed the company to compensate for the negative impact of local sales, where compared to the previous year there is a decrease of 25%.

“Chimcomplex has achieved all its objectives this year, including the financial ones, but the path was very different from the way we planned it. 2020 was a year of transformation. We took decisive action and showed a lot of resilience. At the same time, we focused on encouraging employees, focusing on customer needs and supporting our communities. We closed the year with a stronger balance sheet, ready to accelerate our strategy and make bold plans for the future. ” said Tivadar Runtag, Chimcomplex CEO.

The platforms in Rm. Vâlcea and Borzești worked 24/7 all year round, at historic production volumes, although almost the entire European industry closed since April, for a few months. This made a difference from the results of the competitors. It was a difficult time but the company adapted quickly and made strategic decisions that led to today’s very good results.

Above all, Chimcomplex has the social responsibility to provide both biocides to limit the transmission of Covid-19 and products needed for drinking water production and wastewater treatment, for Romania and for the countries in the region: Bulgaria, Greece, Hungary and Moldova.

"Chimcomplex has demonstrated that it is part of the backbone of the Romanian economy and is one of the most important driving forces of the industry." completed Tivadar Runtag, CEO Chimcomplex.

The vision for 2021 is substantiated by the budget proposal, with operating revenues of over 1.6 billion lei, which will allow Chimcomplex to obtain a result with EBITDA of over 67 million EURO (over 330 million lei).

"Chimcomplex is today the largest hydrogen producer in Eastern Europe. We produce 15 tons of hydrogen daily by water electrolysis and we have an annualized production capacity of 5,400 tons. In the current economic context in which we are witnessing a change in the energy paradigm, Chimcomplex will be increasingly active in hydrogen production. We are the only company in Romania with a real potential to use this fuel, of the near future, as a raw material for processes and chemicals, thus adding more value than its use in energy. Our GreenComplex brand hydrogen project is under government scrutiny. ” also stated Tivadar Runtag.

Chimcomplex is the leading manufacturer and supplier of vital chemicals in the region, specializing in polyols, chlorosodium and Oxo-Alcohols. It is a strategic company for the Romanian economy, the largest chemical plant with 2 industrial platforms in Onești and Râmnicu Vâlcea. Chimcomplex is a chemical company with a long tradition, which develops quality products for a better life and a sustainable future. In 2020, Chimcomplex registered a turnover of 1.2 billion lei.

Chimcomplex announces the new structure of the Board of Directors The new board will have a majority of independent members, with the Chairman, Mr. Stefan Vuza, the only representative of the majority shareholder