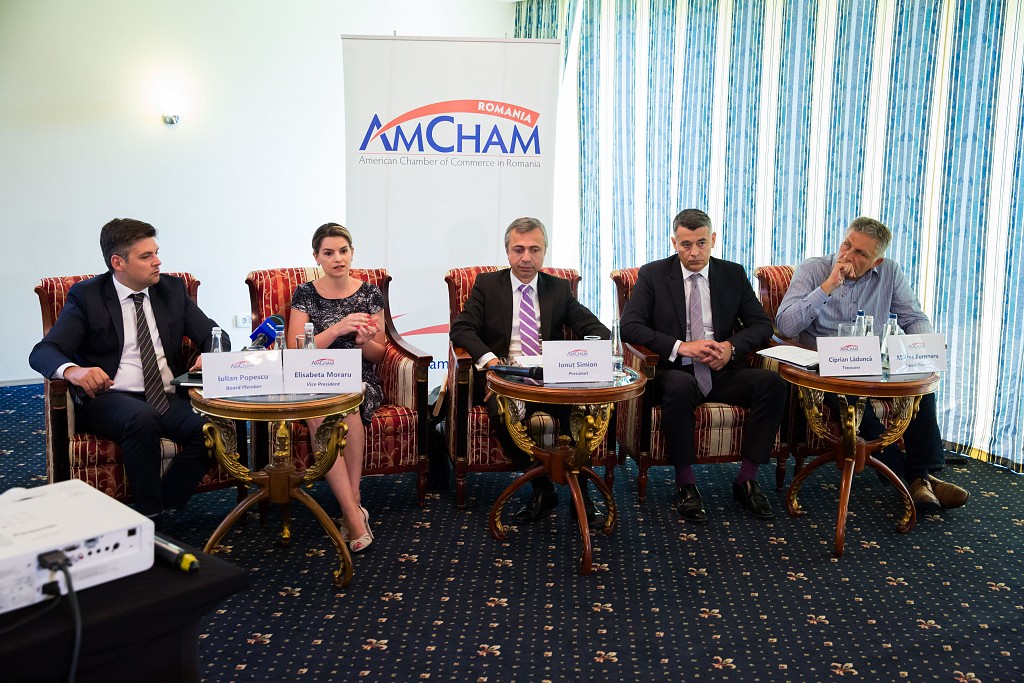 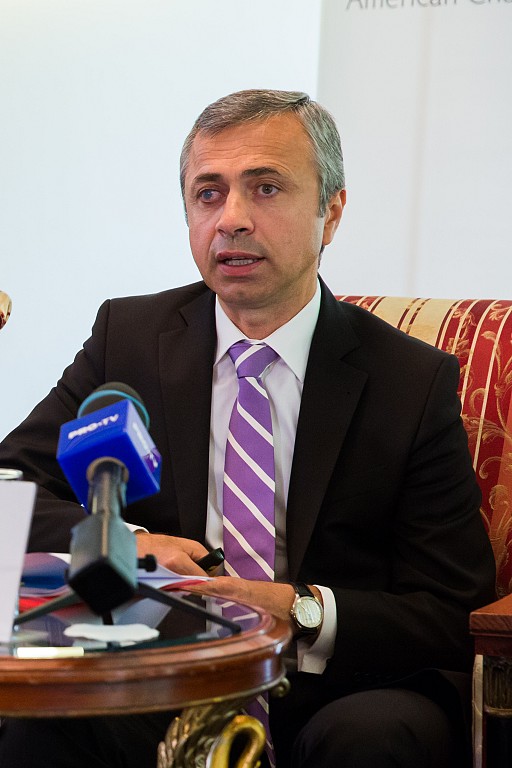 AmCham Romania presented the results of the survey regarding the quality of the investment climate in Romania. The responses to questions mainly addressing the appreciation level of Romania’s competitive advantages, of the main market conditions and of the measures with an economic impact in the past year, confirm the increasing concern regarding the sustainability of the economic growth in the absence of public investments, especially investments in transport infrastructure projects.

While most of the responding companies confirm that in 2019 revenues, investments and number of employees will maintain an increasing trend, they also express their concern regarding those aspects that affect the investment climate. The most appreciated market conditions that have contributed to the performance companies report are the quality of digital infrastructure (52%), the quality of the human capital (50%) and the corporate tax level. At the opposite end, the least appreciated are the quality of transport infrastructure, according to an overwhelming 94% of the respondents, followed by the lack of policies and programs to support public investments (66%) and the macroeconomic stability (59%).

In this context, the leading measures that respondents view as necessary for significantly improving Romania’s investment climate and economic competitiveness include the revision of the quality of public spending and their channeling towards investments (64%), the increase of the EU Funds absorption (55%) and investments in infrastructure (51%).

“It is obvious, based on these responses, that the business community is very concerned with the public policies that focus too much on increasing consumption, by raising the current public expenses, and which have neglected investments despite the poor quality of the physical infrastructure. The lack of public investments is slowing down a healthy economic growth and furthermore, creates vulnerabilities due to deficits and increasing public debt that reduce the possibilities for financing investments and generate risks in case of the economic recession” stated Ionuț Simion, President of the American Chamber of Commerce in Romania (AmCham Romania).

Among the most appreciated advantages, surprisingly, is not the economic growth, 87% of the companies responding to the survey appreciating more the potential for growth, 78% Romania’s EU membership and 53% the quality of the human capital, which confirms that EU is considered the main stability pillar in a local climate perceived as adverse from a public policies perspective. Concomitantly, we conclude that the human capital continues to be a strength for Romania, yet difficult to be maintained in the competitive advantages mix in the absence of immediate measures to address the demographic risks and to reform the education system.

Overall, the responses of the 120 member companies participating to the AmCham survey, small and large companies in all business sectors, representative for the association’s membership structure, give off a prudent approach, most clearly reflected in the decisions related to expanding their investments in Romania in 2019.

Thus, most companies predict small investments this year, up to EUR 1 million, investment decisions being strongly conditioned by the political stability, by investments in infrastructure and by the performance of the public administration.

AmCham Romania will continue to promote the priorities and recommendations of the business community it represents before the decision-makers, with the objective of improving the investment climate the public policies with an impact in the economy.

The aggregated responses are included in the attached presentation and summarized in the press release.

AmCham Guidelines on the Role of the Chief Compliance Officer

AmCham Romania: AmCham Members Shared Their Challenges and Solutions in the Context of the World Bank Bucharest 2050 Development Strategy

AmCham Romania: 2020 Annual General Meeting of Members (AGM) and Elections for the Board of Directors and Auditing Committee

AmCham Romania: NEW: AmCham Guidelines on the Role of the Chief Compliance Officer