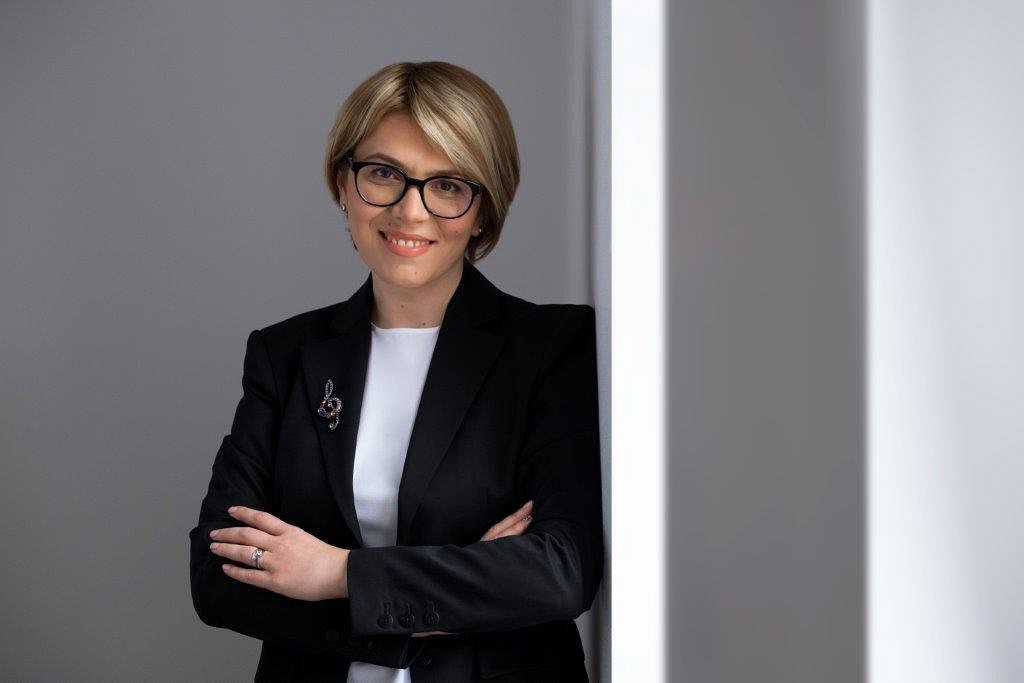 Anca Marcu has been appointed HR Director and member of the Executive Management Team for Vodafone and UPC Romania, reporting to Murielle Lorilloux, CEO of the company, effective March 23rd 2020. Anca Marcu will replace Fragiski Melissa, who has decided to leave Vodafone at the end of February 2020 to pursue an external opportunity.

Anca Marcu is joining Vodafone and UPC Romania from Lidl Romania, where she held the role of HR Director, being responsible for a major culture transformation and change management program.

Prior to this, Anca has held a number of senior HR roles, including HR Head at Novartis, as well as European Recruitment Lead, and then Capability Development Lead at Accenture. During her time with Accenture, she designed and deployed several global human resources strategic programs. She has also led major HR transformational programs and possesses a vast experience in M&A projects. Anca Marcu started her career in Vodafone Romania, where she developed in multiple HR roles at the beginning of her career.

Fragiski Melissa first joined Vodafone in 2012, as Human Resources Director for Vodafone Greece, where she successfully led the integration of Hellas Online, while also championing the digital transformation of the company. She became part of the Vodafone Romania team in August 2018, taking over the role of HR Director, as well as becoming member of the Executive Management Team. During her time with the Vodafone team in Romania, Fragiski Melissa has played a crucial role in the acquisition and integration process between Vodafone and UPC Romania, guiding the HR operations and streamlining the processes in order to ensure a smooth transition for all employees. She has also lead numerous HR programs and initiatives, both internally and externally, contributing to Vodafone Romania’s top employer position on the local market.

Vodafone Romania is a subsidiary of Vodafone Group, one of the world’s leading telecoms and technology service providers.

Vodafone Group has mobile operations in 24 countries, partners with mobile networks in 41 more, and fixed broadband operations in 19 markets. As of 30 September 2019, Vodafone Group had 625 million mobile customers, 27 million fixed broadband customers and 22 million TV customers, including all of the customers in Vodafone’s joint ventures and associates. For more information, please visit: www.vodafone.com.