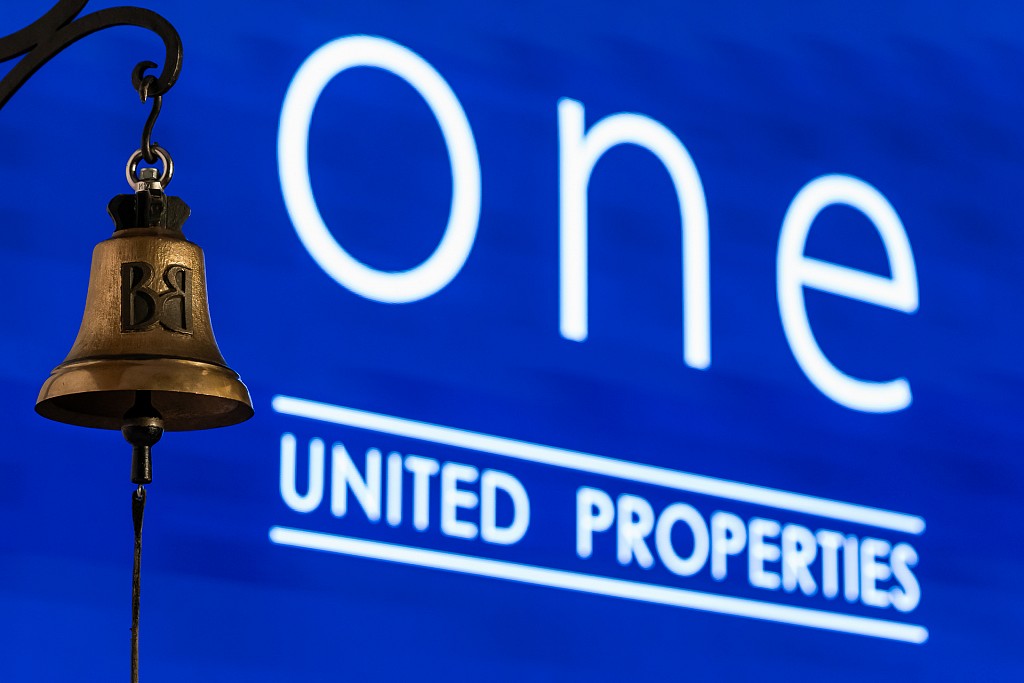 One United Properties (BVB: ONE), the leading green investor and developer of residential, mixed-use and office real estate, announces the acquisition of a plot of land located in sector 1 of Bucharest, on Poligrafiei Boulevard no. 50 and 52-54, which will be used for the construction of a new residential development called One Herăstrău City. The value of the transaction is approximately EUR 60 million.

The land has an area of ​​36,869 square meters and includes 19 old buildings, which the developer will demolish. One United Properties will subsequently build here a new residential development called One Herăstrău City, in an extensive urban regeneration project that will bring a central area of ​​the city back to life. One Herăstrău City will comprise approximately 900 apartments within seven towers, which will spread over a total gross buildable area (GBA) of up to 150,000 sqm above ground and 70,000 sqm underground. The new development will also integrate a commercial area with numerous amenities and services for the community, such as a SPA with gym, semi-Olympic swimming pool, restaurants, cafes, but also small shops that will offer various services. One Herăstrău City development will be located in close, walking proximity to Herăstrău Park.

"The transaction is part of One United Properties' strategy to build a strong pipeline for future sustainable developments. With the new development One Herăstrău City we will continue the company's strategy regarding urban regeneration and build up an abandoned area. We are currently carrying out a share capital increase operation, which aims to raise equity to invest with priority in new developments, and One Herăstrău City is one of the ten developments that our company will finance with the newly raised capital”, said Victor Căpitanu, co-CEO of One United Properties.

One United Properties' strategy focuses on investing in sustainable premium developments, and like other developments such as One Floreasca City, One Cotroceni Park and One Herăstrău Towers, One Herăstrău City will bring back to life an area in the centre of Bucharest that has been abandoned for a long period of time. The development will benefit from a geo-exchange system, which is among the most energy-efficient, environmentally clean, and cost-effective space conditioning systems available, significantly reducing the costs for heating and cooling of spaces for the residents.

ONE UNITED PROPERTIES is the leading green investor and developer of residential, mixed-use and commercial real estate in Bucharest, Romania. One United Properties is an innovative company dedicated to accelerating the adoption of construction practices for energy-efficient, sustainable, and healthy buildings. All the company’s buildings have superior certifications for sustainability, energy efficiency and wellness, and the developer has been awarded at numerous galas and conferences in the field. One United Properties is the first real estate developer in Romania to be internationally awarded, being the recipient of the “Best Sustainable Residential Development” in the world at International Property Awards 2019-2020. The company is listed on the Main Market of the Bucharest Stock Exchange, with the symbol ONE and its shares are included in the FTSE Russell Global All-Cap index, which follows the most liquid shares in the world, and in the FTSE EPRA Nareit EMEA Emerging index, which tracks the evolution of companies in the real estate sector in emerging markets.

One United Properties Posts a Turnover of 136.7 Million Euro and a Gross Profit of 78.8 Million Euro in the First Half of 2022