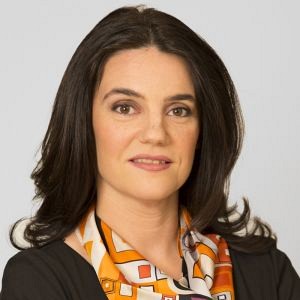 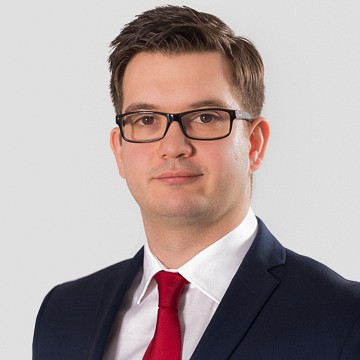 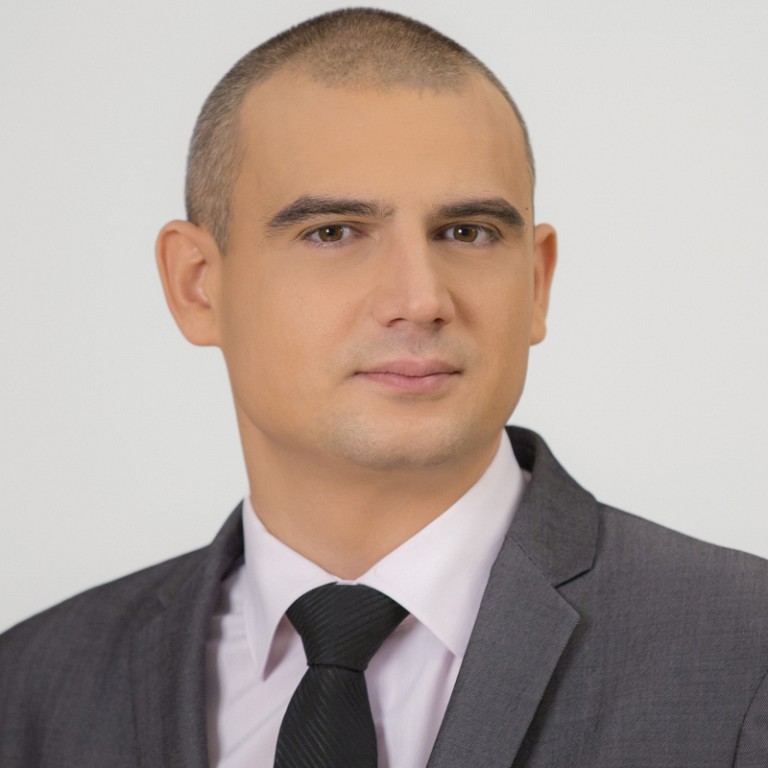 Nestor Nestor Diculescu Kingston Petersen (NNDKP) assisted the Romanian executive and entrepreneur Daniel Boaje, in  the sale of his 10% stakes in Premier Capital SRL and, respectively, in Premier Assets SRL to the Premier Capital Group. Premier Capital SRL is the company operating the McDonald’s franchise in Romania, and Premier Assets SRL is the company that owns a part of the buildings where the restaurants of the McDonald’s franchise in Romania operate. The value of the transaction is confidential, but according to the estimates based on the market value, this would be an eight-figure amount deal.

NNDKP has been providing legal assistance to Daniel Boaje since 2016, starting with the transaction concluded with the Premier Capital group, whereby the latter became the co-owner of the company operating the McDonald’s franchise in Romania.

„In my opinion, the exit from the two companies is not only a significant financial transaction following numerous exceptional business achievements, but also a process, in which I have benefitted, as always, from the legal assistance provided by an exceptional NNDKP team. Once again, it turns out that success is not a matter of luck, but it is carefully planned from the very beginning, by setting the parameters for a smooth collaboration. This collaboration enabled my colleagues, partners, and I to focus on carrying out our business during these unprecedented times. My cooperation with NNDKP started over 10 years ago and I will definitely continue this partnership. I have high respect for the entire NNDKP team and I want to also thank Adina Chilim-Dumitru, Razvan Vlad, Alexandru Aman for their unconditional support.   I am very honored to continue to collaborate with them”, Daniel Boaje stated.

The team coordinated by Adina Chilim-Dumitriu, Partner and one of the coordinators of the Corporate/M&A practice included, in the different stages of the transaction, Răzvan Vlad, Partner and Alexandru Aman, Managing Associate of the same practice.

“The transaction was initiated by our client, by activating a put option clause. The implementation of this option involved a more complex process than a simple notification, considering the strong connection of both parties with the McDonald's group, from the perspective of the rights and obligations arising from the franchise granted by McDonald's for Romania, as well as the existence of certain bank and non-bank loans, which had to be taken into consideration. Thus, it was necessary to coordinate the interests of several entities and balance several interconnected legal relations. Ultimately, our client’s executive position in the companies whose shares have been the subject matter of the transaction was another important aspect to be taken into consideration when handling the legal, as well as the practical-operational aspects of the transaction, in the context of the option activation. We are glad to have succeeded in implementing the transaction without delays and unexpected difficulties and we have been very honored to collaborate with Daniel again – in  our experience, Daniel is one of the most professional and charismatic Romanian entrepreneurs.” Adina Chilim-Dumitriu, Partner at NNDKP stated.

Filip & Company : 2020 is third in top three years in terms of the total fines applied by the Competition Council