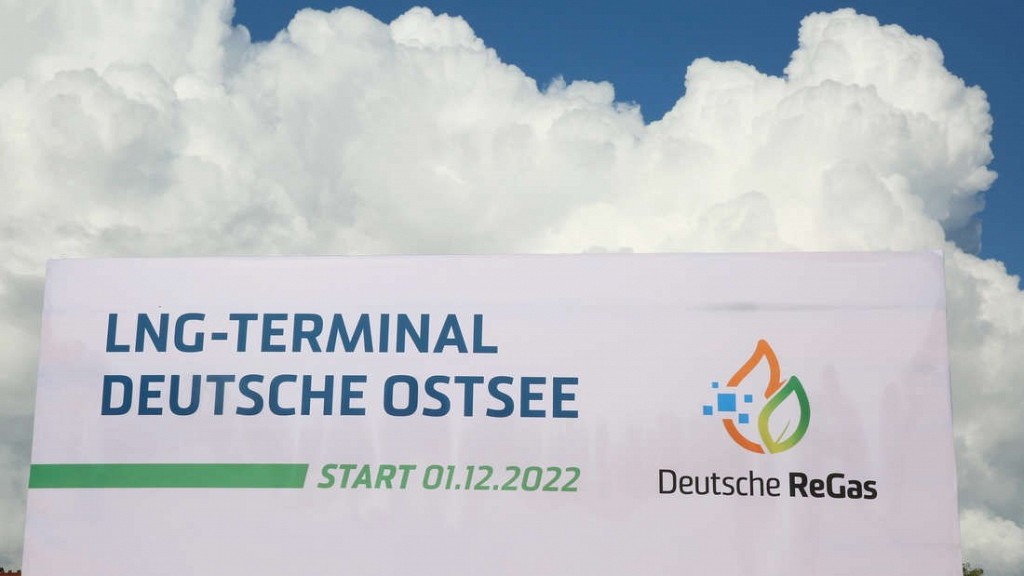 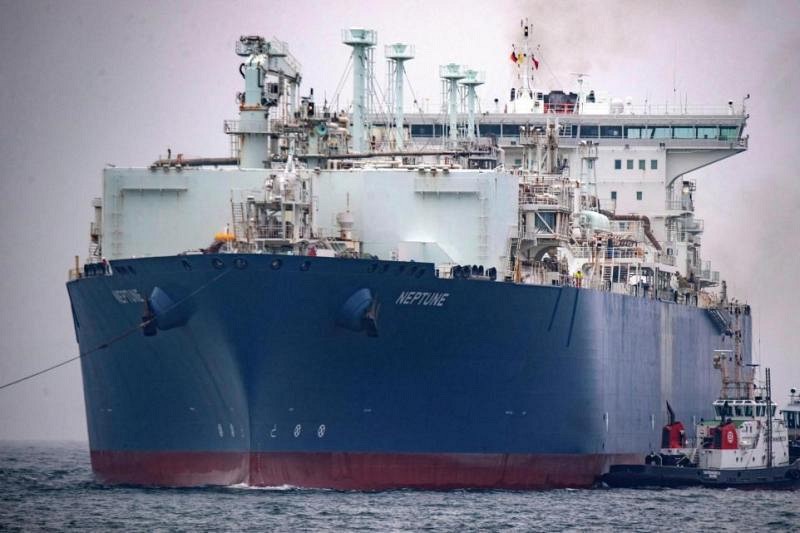 MET Group is an established and active player in the German natural gas and electricity market. Germany has always been a key hub in MET’s gas and power portfolio and, in recent years, MET Group has acquired 3.4 TWh of underground gas storage facilities, opened a local supply subsidiary and is rapidly growing its sales activities to municipal utilities, industrial and commercial customers and, most recently, households. The capability to import LNG through the Deutsche Ostsee LNG Terminal in Lubmin will significantly complement MET’s offer to all customers and increase the security of energy supply for the region.

Across Europe, MET Group currently supplies natural gas and electricity to various customer groups, from large consumers to private households, in 13 countries. As part of its procurement of natural gas volumes, MET is actively increasing its participation in the LNG market. In 2022 alone, MET has imported over 30TWh of LNG cargoes to Croatia, Greece, Spain, Belgium and the UK. With the German regasification capacities, MET Group becomes one of the most diverse LNG importers into Europe having mid-term capacities in 4 countries and full capabilities for further spot deliveries into additional terminals across the continent.

Jörg Selbach-Röntgen, CEO of MET Germany GmbH said: “Since the beginning of 2022 we have been in intensive talks with various official stakeholders as well as customers and emphasized that MET Group would like to further expand its commitment to secure the supply of natural gas for Germany. In order to be able to implement the deliveries from preliminary agreements with major municipal utilities and large industrial companies in Germany reliably and on schedule, we have now secured binding capacity at the floating terminal in Lubmin. This will significantly strengthen our position in the German market.”

MET Group MET Group is an integrated European energy company, headquartered in Switzerland, with activities and assets in natural gas and power markets. MET is present in 13 countries through subsidiaries, 27 national gas markets, and 22 international trading hubs. In 2021, MET Group’s consolidated sales revenue amounted to EUR 18,1 billion, the volume of traded natural gas was 55 BCM, the traded electricity was 50+ TWh.

Impetum Group: Only 67 impact companies became insolvent in 2022, although at national level there are over 13,000 such companies in various stages of distress