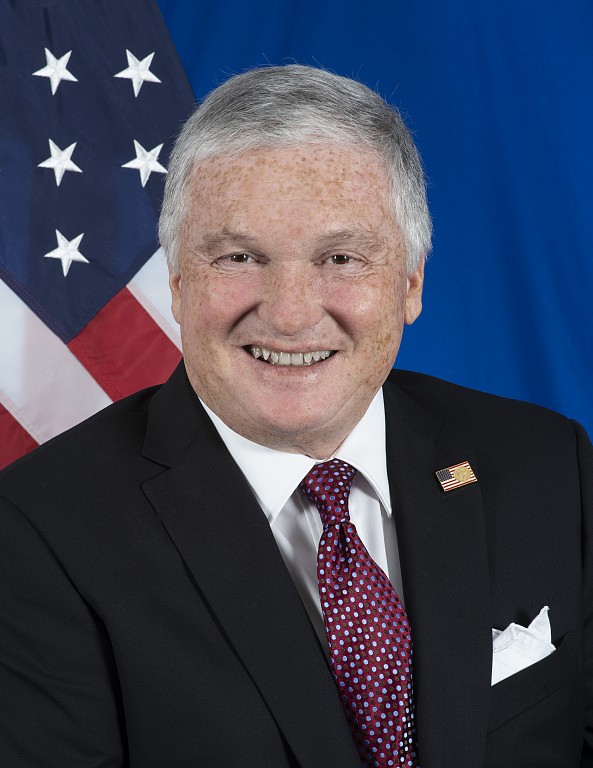 Adrian Zuckerman, the new U.S. Ambassador to Romania, presented his credentials to President Klaus Iohannis during a ceremony at Cotroceni Palace.  Ambassador Zuckerman told President Iohannis, “The people of Romania have no better friend than the people of the United States.”

Ambassador Adrian Zuckerman was confirmed by the U.S. Senate on November 20 and was sworn in by President Donald Trump on November 22.  A prominent New York attorney, Ambassador Zuckerman was born in Romania and emigrated to the United States at age 10 with his parents, Emil and Aura.

Please see also attached a bio of Ambassador Zuckerman and an official photo of him.

All You Need to Know about the Select USA Investment Summit in Washington DC, between June 10- 12, 2019

AmCham Romania: AmCham Members Shared Their Challenges and Solutions in the Context of the World Bank Bucharest 2050 Development Strategy

AmCham Romania: 2020 Annual General Meeting of Members (AGM) and Elections for the Board of Directors and Auditing Committee

AmCham Romania: NEW: AmCham Guidelines on the Role of the Chief Compliance Officer