On April 27th members of the AmCham Romania Board of Directors engaged in an insightful dialogue with the President of the Romanian Senate Ms. Anca Dragu, focused on the business related legislative priorities on the Senate's agenda.

The topics touched during this introductory discussion –  capital market development, Romania’s accession to OECD, education reform, National Cancer Plan, PNRR, mechanisms for improving access to financing – are to be followed up in focused discussions with the relevant Senate Commissions. 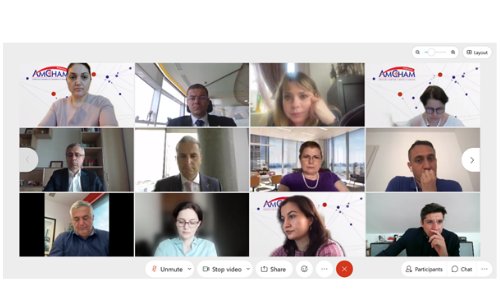 AmCham’s priorities were presented by President Ionuț Simion, VP Cristian Sporiș, Board Members Cristian Agalopol, Alex Reff and Ciprian Laduncă, and included measures to attract investments in Romania, through: continuing the capital market development, the nearest objective being the market upgrade by MCSI, consolidating the corporate governance of SEOs, building an active and effective Invest Romania agency, reduced bureaucratization, transposition of the New Deal for Consumers Directive, the National Strategy for Circular Economy and State-Aid Scheme for Near Shoring projects.

Minister Năsui welcomed the recommendations and ensured AmCham that responsible State Secretaries within the Ministry of Economy, Entrepreneurship and Tourism will further engage in practical follow up discussions. 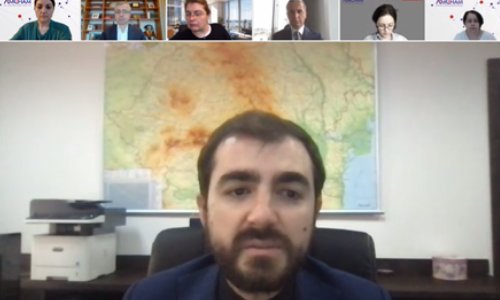 AmCham Romania is currently reviewing and providing observations on the draft law amending the Romanian Insolvency Law (Law 85/2014). The draft law is currently being processed and reviewed at the level of the Ministry of Justice and will be forwarded towards the Romanian Parliament for adoption after the 5th of May, 2021. If you are interested to contribute during this review phase or wish to know more, please contact our colleague Ovidiu Croitoru at ocroitoru@amcham.ro. 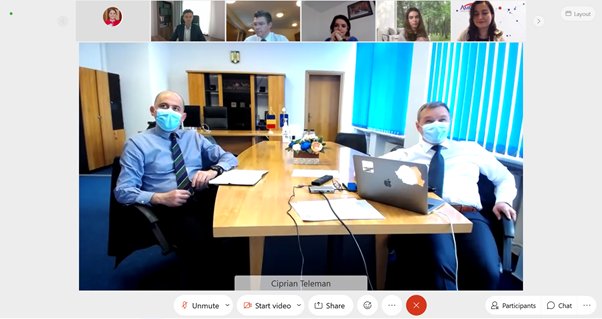 On April 20th, AmCham was represented by President Ionut Simion and Co-Chair of the Health Committee Sevan Kaloustian in a meeting with Prime Minister Florin Citu, President of the National Committee for COVID-19 Vaccination (CNCAV) Col. Dr. Valeriu Gheorghita and State Secretary Dr. Andrei Baciu (Ministry of Health/Vice-President of CNCAV) regarding vaccination at the workplace. On behalf of our members, AmCham was among the early supporters of facilitating the immunization of employees to accelerate the nation-wide vaccination campaign and we are pleased that companies now can (and already started) to operationalize such centres for their employees and family members. We encourage you to check out the final version of the CNCAV norms for private centres and the address from DSP to economic operators (attached). 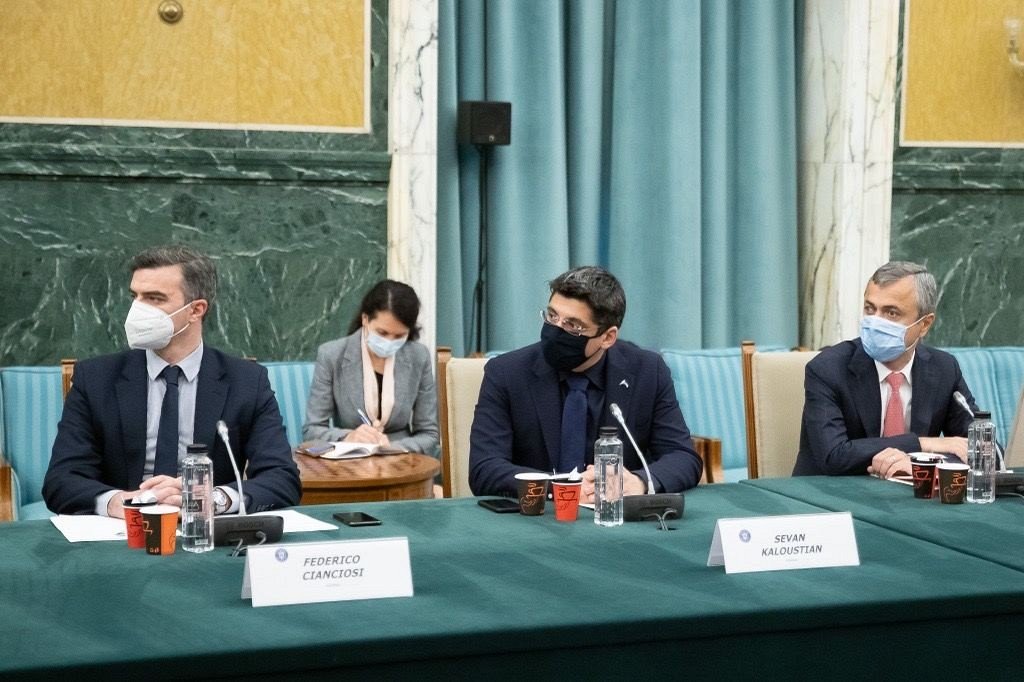 On April 9th AmCham submitted a letter regarding vaccination at the workplace, highlighting the key operational aspects to be addressed by the Ministry of Health in the elaboration of the instructions for economic agents wishing to create such centres within their premises in order to facilitate the vaccination of their employees. The letter was drafted as a follow-up to the webinar with Dr. Andrei Baciu (State Secretary – Ministry of Health & Vice-President – National Committee for COVID-19 Vaccination) and  attempts to support authorities in the development of these norms in order to streamline the rapid operationalization of centres that fit both the needs and requests of AmCham members and the goals of accelerating the vaccination campaign.

AmCham Romania: The National Agency for Public Procurement (ANAP) and the American Chamber of Commerce in Romania (AmCham Romania) launch in public consultation the Handbook with Best Practices for the Procurement of Medical Devices

AmCham Romania: AmCham Analysis: The 2021 State Budget – a Step Ahead Towards Romania’s Development Through Investments and Fiscal Consolidation