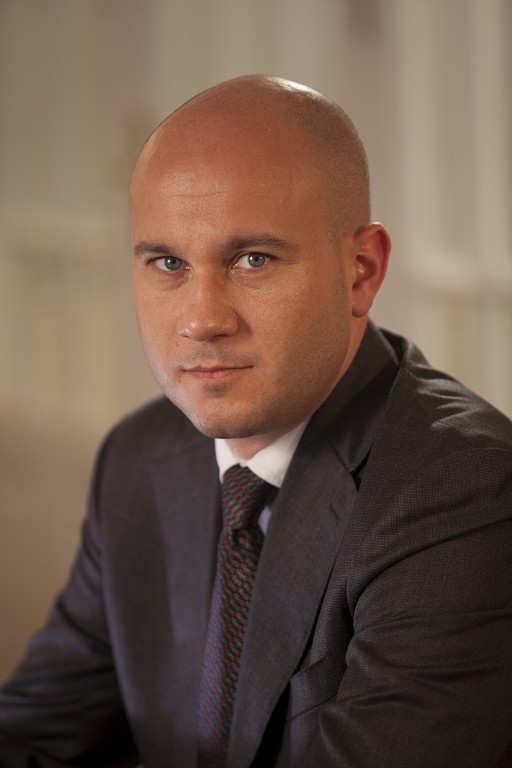 The decision, made in unanimity by the partners of Zamfirescu Racoți & Partners, illustrates the recognition of the professional and managerial value of our young colleague, who has become a notorious name among the litigators and experts on international commercial arbitration.

On the occasion of the release of the new name, Mr Călin-Andrei Zamfirescu, Founding Partner, declares:

“Fully integrated together with the other partners, Cosmin has proven remarkable skillfulness, tenacity and resourcefulness, both as a litigator and as a mentor of his younger colleagues, from which many are now salary partners, managing associates or senior associates in our law firm.”

“ZRP Partners have considered, unanimously, natural this recognition, not only of an exceptional legal career for such a young attorney at law, but also of the commitment with which Cosmin has been contributing to the promotion of our brand and principles. As of today, the firm will be benefiting under the new name also from Cosmin Vasile’s notoriety in the dispute resolution and arbitration areas.”

Cosmin Vasile will continue to coordinate the International Arbitration department and will maintain his capacity as Managing Partner.

Cosmin Vasile became an associate of the law partnership Călin-Andrei Zamfirescu și Asociații 17 years ago and he was promoted as partner in 2007 in Zamfirescu Racoți Predoiu, a law firm resulting from the merger between Călin-Andrei Zamfirescu și Asociații and Racoți - Predoiu. He is one of the leading litigators from Romania, recognized by the international professional directories, clients and competitors as one of the most competent experts on dispute resolution and arbitration. So far, he has been involved as an attorney at law in over 100 complex arbitration proceedings conducted under the auspices of ICC, LCIA, CAM, SCC, VIAC, ICSID and CICA, and under the UNCITRAL arbitration rules in ad-hoc arbitrations.

Simultaneously with the inclusion of his name in the law firm’s logo, ZRVP will also relaunch its webpage www.zrp.ro, now also available on www.zrvp.ro.

Zamfirescu Racoţi Vasile & Partners (ZRVP) is recognised as one of the leading law firms in Romania, providing legal assistance services in the areas of litigation and arbitration, as well as business law, insolvency and tax consultancy.