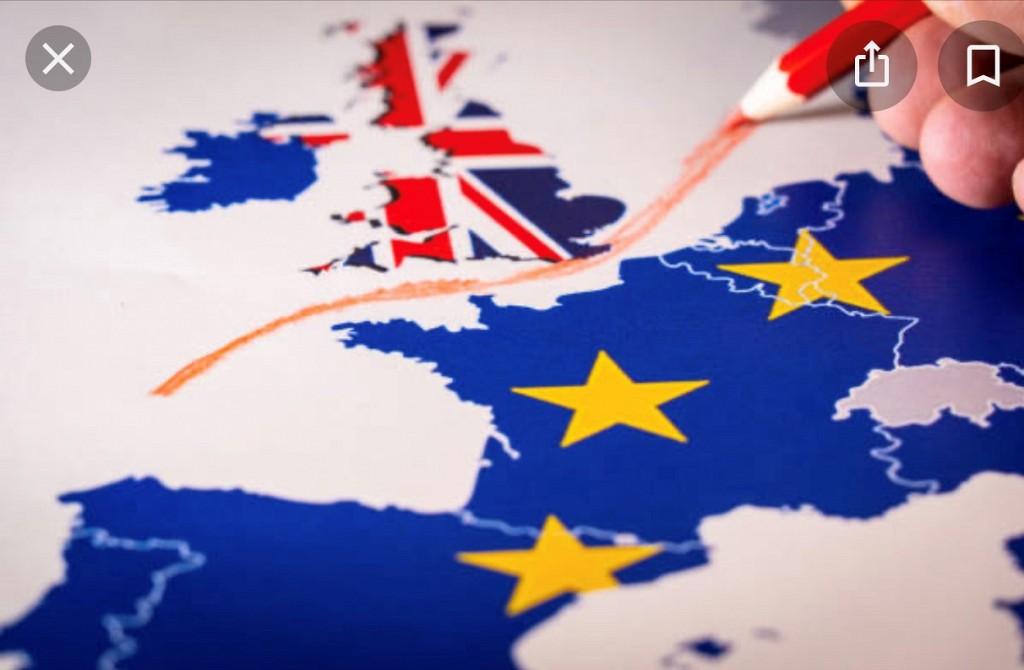 Following the withdrawal agreement concluded between the United Kingdom of Great Britain and Northern Ireland (UK) and the European Union (EU) on the 31st of January 2020, the rest of the EU countries began designing and implementing specific measures with regard to UK’s citizens’ rights.

Until now, several EU member states, such as Austria, Belgium, Croatia, France and the Netherlands, already regulated the residency status for British citizens, including the transition period within which the application for permanent residency must be submitted.

As for the measures taken by the Romanian authorities, the Government passed Government Emergency Ordinance no. 70/2019 providing for measures to be undertaken in case UK and EU would have failed in signing a withdrawal agreement. As the event did not materialize, a new law has to be enacted, therefore a draft bill was proposed for regulating the British citizens’ right of stay on the Romanian territory.

The bill refers to two main categories of British citizens already having an established residence in Romania:

Under the draft, if British citizens have obtained the right of permanent residence in Romania before 31 December 2020, they will continue to benefit from this right only if they will apply for a long-term residence permit until 31 December 2021.

In order to be granted the permit, the applicants must have been living in Romania for 5 consecutive years and must prove that they have the means to support themselves at least at the level of the minimum guaranteed income valid in Romania.

Being a factual situation, the condition of a continuous living in Romania can be proven by any means of evidence.

The General Immigration Inspectorate is entitled to refuse the granting of the long-term permit, if the legal prerequisites for its issuance are not met. In this case, applicants may submit challenge the refusal before local the administrative courts.

The long-term residence permit will not have an expiration date.

British citizens who entered Romania between 1 – 31 December 2020 may apply for an extension of the right of temporary residence within a maximum of 90 days from the day of entry into force of the draft law.

The draft law provides that the right of temporary stay in Romania can be extended if:

- the British citizens are not considered as a threat to national security by the Romanian authorities;

- they possess a valid travel document, except for the cases where such document expired after their entry in Romania and, for reasons independent of that person’s will, could not be prolonged;

- they possess a legal title for the property they live in and they effectively live in it;

- they prove that they have the means to support themselves and their family members at least at the level of the minimum guaranteed wage applicable in Romania.

By reference to its provisions, the new draft law is subject to certain criticism. For example, article 19 provides that its provisions shall enter into force on 1 December 2020. This provision conflicts with article 7 para. (1) that provides for the 90-day period within which British citizens may apply for an extension of the right of temporary stay, as, in reality, the 90-day period shortens to only 30 days. As the draft law is subject to amendments in future parliamentary debates and hopefully these gaps will be corrected.

For clarity purposes, the above regulations state that if the UK will introduce a visa requirement for EU citizens, the EU Commission and the Romanian authorities shall co-operate for lifting such requirement. The procedures set out in article 7 of EU Regulation 2018/1806 are entitling the EU Commission to adopt a delegated act temporarily suspending the exemption from the visa requirement for a period of 12 months for EU citizens.