Property investment market in H1 in Romania still increased with 21%, despite the COVID-19 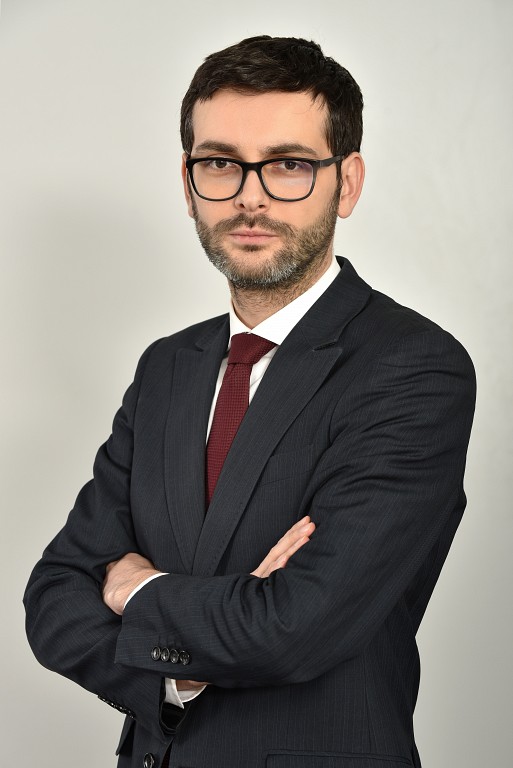 The total transaction volume in H1 in Romania was still 21% higher than the one registered in the same period in 2019, despite the COVID-19, the market being driven by the office projects in Bucharest.

Thus, Bucharest accounted for close to 90% of the total transaction volume in H1 2020, estimated at 410 million euro.

As it was the case in the last 5 years, market volumes in H1 2020 were dominated by office transactions. They represented 85% of the total, while industrial accounted for over 8%.

”In Romania, 2020 started with a large pipeline of transactions; several high-profile office deals were in advanced stages of negotiation. While the outbreak of COVID-19 had a significant impact on the Romanian investment market, the total transaction volume in H1 was still 21% higher than the one registered in the same period in 2019”, comments Andrei Văcaru, head of Capital Markets JLL Romania.

The Covid-19 outbreak had a strong impact on the investment real estate market in Romania. Many of the on-going deals were put on hold during the lockdown period which lasted from 15th of March until 15th of May. Towards the end of H1 however activity started to come back with several major transactions in progress once again. A handful of office sales were completed in Bucharest in Q2 2020 as the discussions were very advanced before the pandemic.

The majority of the local owners have had to focus on asset management and implementing the new rules for adjusting the buildings to the new reality.

Compared to the same period last year, the number of transactions remained stable, with the average deal size increasing to €27 million, mainly due the signing of several very large deals which includes Pan-CEE portfolios and sizeable assets.

The largest transaction registered in the first half of 2020 was the sale of approximately 61.49% of the GTC portfolio.

The only retail transaction concluded in H1 2020 was the acquisition of Oradea Plaza, a mixed-use project, by Lotus Centre, a local group based in Oradea.

The largest industrial transaction was the acquisition of Equest Logistic Park located on the A1 Highway, at Km. 13, the most important logistic sub-market in Bucharest. Through this acquisition, CTP consolidated its position as the largest owner of industrial/logistic space in Romania and one of the two dominant players in that particular sub-market.

One hotel was transacted in H1 2020, Golden Tulip on Calea Victoriei, which marked the entrance on the local market of Fatal Group

Romanian buyers accounted for 28% of the transaction volume in 2019 and 35% in H1 2020. The most active players were Dedeman, One United, Lotus Centers or Element Industrial.

”Romania is still well positioned from a yield perspective, as the current values are still behind the last peak registered in the 2007 –2008 period. While it is difficult to make accurate predictions at the moment, we expect that at least several transactions, worth approximately €650 million, will be closed during the remainder of 2020”, comments Andrei Văcaru, Head of Capital Markets JLL România.

Over 6.4 billion euro were invested in properties in CEE market

During the first six months of 2020 the CEE investment market saw a number of transactions for a total of over €6.4 billion, according to JLL CEE Investment Market Report, H1 2020.

With over 46% of that amount, Poland persisted its dominance among CEE countries.

Despite the outbreak of COVID-19, the investors activity remained at extremely high level in H1 2020, and the market experienced continuation of trends that have already been observed for some time.

In H1 2020, Czech Republic recorded the largest deal in its history with the Residomo transaction of €1.3 billion. Nevertheless, the total number of transactions and consequently the total investment volume were significantly affected by the global pandemic.

The uncertainties associated with the COVID-19 did not refrain strong investment activity in Hungary, where a 6% increase of the transaction volume, compared to the same period of 2019, was recorded.

The remainder of 2020 should be busy for market players acting on the CEE investment market, especially considering the growing interest in the industrial sector which seems to be the least affected by the global pandemic.

JLL (NYSE: JLL) is a leading professional services firm that specializes in real estate and investment management. Our vision is to reimagine the world of real estate, creating rewarding opportunities and amazing spaces where people can achieve their ambitions. In doing so, we will build a better tomorrow for our clients, our people and our communities. JLL is a Fortune 500 company with nearly 300 corporate offices, operations in over 80 countries and a global workforce of 93,000. JLL is the brand name, and a registered trademark, of Jones Lang LaSalle Incorporated. For further information, visit jll.ro

The property investment volum for Romania increased last year with 30%

Baker Tilly Kiltou: Baker Tilly acted as the financial and tax advisor to UNIQA Real Estate GmbH for the purchase of The Light One Office Building

Dentons: Dentons continues to improve its quality rankings in The Legal 500 EMEA 2021 and Chambers ratings