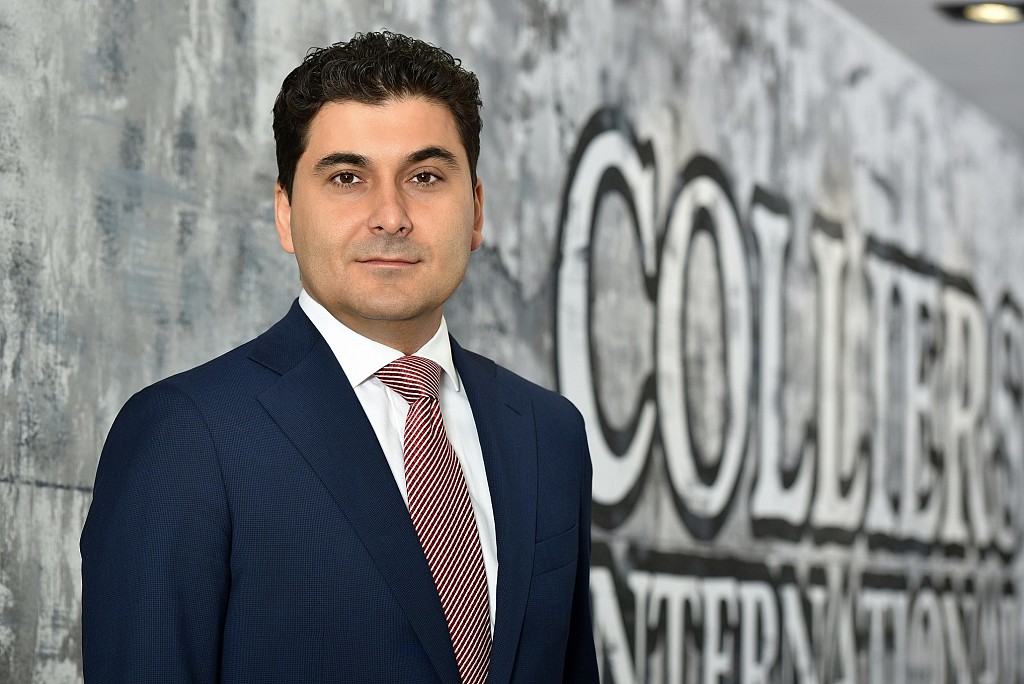 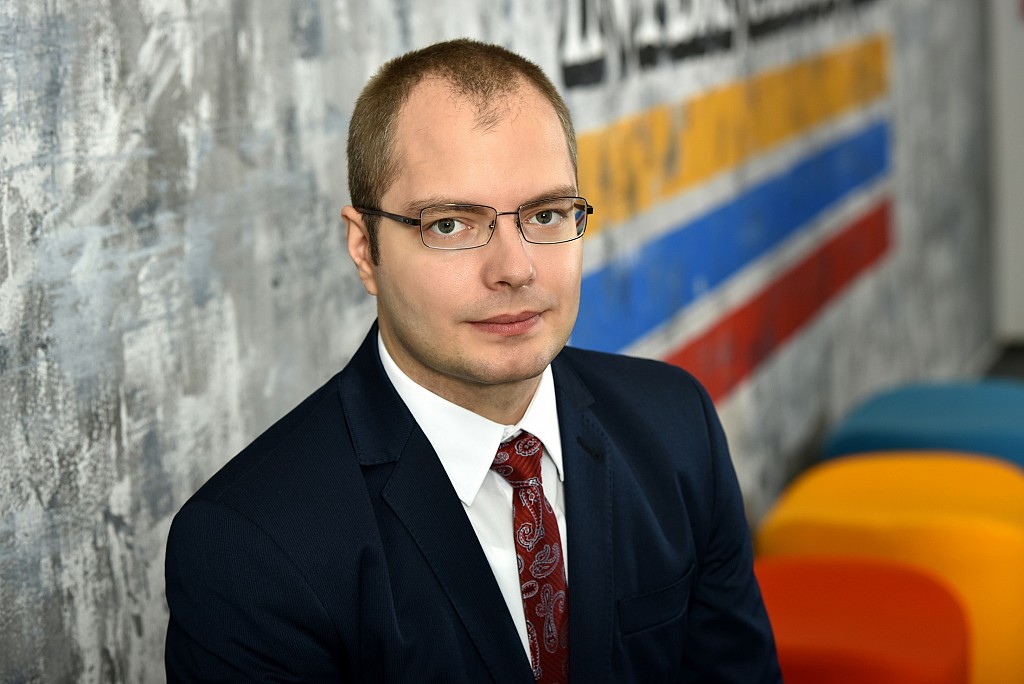 -- In case of a hard Brexit, there could be pressures on good office buildings --

The UK is Romania’s 4th biggest service export destination, after Germany, Italy and France, with around 8% of total, though it also generates nearly 12% of the IT service exports, underscoring the deep ties to the office market in Bucharest and other parts of the country. In case of a hard Brexit, just a modest 10% decrease in trade flows with the UK would shave around 0.1% of Romania’s GDP and bring potential pressures on good office buildings, as among companies tied to the UK economy are blue-chip tenants, according to data from the real estate consultancy company Colliers International Romania.

A “business-as-usual” context remains the main scenario for economic life after Brexit, but it is important to understand the deep economic ties between CEE and the UK, particularly if the worse comes to pass. Furthermore, global value chains have only gotten closer intertwined in recent years.

Under an adverse scenario, the Brexit process would risk disrupting one of the CEE’s main economic staples: its high value-add services exports. Romania has seen export services to the UK more than double in the recovery phase after the crisis, outpacing by a wide margin the average growth rate. Several significant British companies operate service centers out of Bucharest (like the London Stock Exchange or British American Tobacco’s global service center), while other big international names dedicate a large part of their activity to UK partners.

“The longer the Brexit process drags on, the longer uncertainties will linger, so companies on both sides of the table – continental Europe and the UK – may want to hedge a bit their future. We believe that it is unlikely that companies in the UK will move a huge chunk of their workforce, particularly after Brexit, in the EU or Romania (several hundreds or above), rather they may want to establish a small foothold in Europe, with CEE economies potentially serving as prime destinations due to their good mix of labour costs and skills, as well as cheaper office spaces”, Sebastian Dragomir, Head of Office Advisory at Colliers, said.

The UK is in the top destinations for service exports for CEE countries, including very high value-added services in business services or IT&C. This suggest that a negative effect on such trade flows may be more than what seems at face value for Eastern European countries.

“A simple estimation suggests that just a 10% decrease in Romania-UK trade flows would knock off some 0.1% of the GDP over the short term. Still, effects may be stronger than this suggests, as the country is the biggest overall source of external surplus via the trade channel (so quite negative for the RON); for real estate, companies tied to the UK economy are among the blue-chip tenants in Romania’s office buildings, meaning potential pressures on good buildings”, Silviu Pop, Head of Research at Colliers, concluded.

Overall, Romania’s modern office market remains robust and could set a record this year based on gross take-up; after increasing some 18% in the first three quarters of 2019, total demand on the Bucharest office market reached around 263,000 sqm, which means the full year figure could print above the previous all-time high of c.350,000 sqm, reached in 2016. That said, new demand is cooling and is set to print in line with the average for this cycle, rather than its highs.

Colliers International (NASDAQ, TSX: CIGI) is a leading global real estate services and investment management company. With operations in 68 countries, our 14,000 enterprising people work collaboratively to provide expert advice and services to maximize the value of property for real estate occupiers, owners and investors. For more than 20 years, our experienced leadership team, owning more than 40% of our equity, have delivered industry-leading investment returns for shareholders. In 2018, corporate revenues were $2.8 billion ($3.3 billion including affiliates), with more than $26 billion of assets under management. Learn more about how we accelerate success at Colliers.com or follow us on Facebook, LinkedIn, Instagram and Twitter (@Colliers_EMEA).

Colliers has been assigned to provide property management services for Equilibrium, the newest office project developed by Skanska in Bucharest