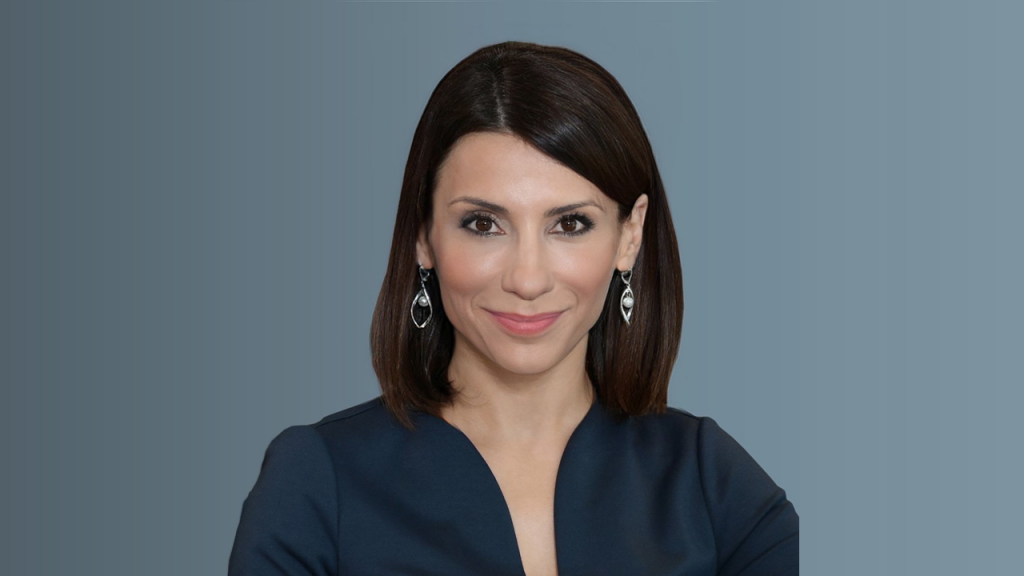 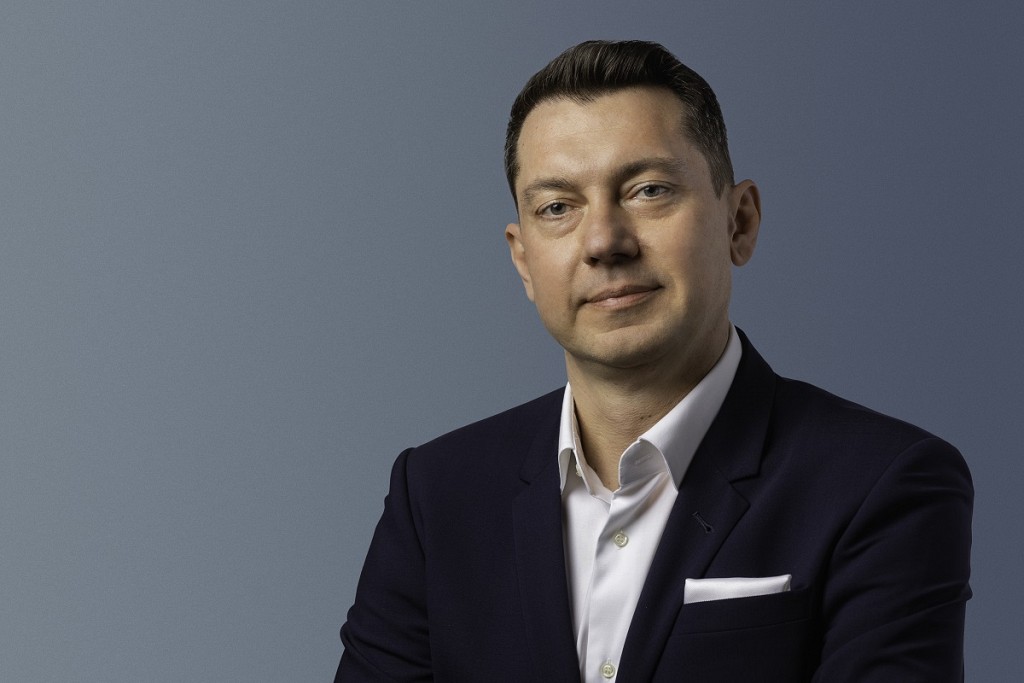 Approximately half of million sq m of logistics spaces was leased in Romania in the first semester of the year, according to the Romania Market Outlook 2022 research mid-year report, launched by CBRE Romania, the leader of the real estate consultancy market. The total leasing activity during H1 2022 is 38% higher than the amount transacted in the same period last year.

At the same time, the total industrial and logistics stock in Romania exceeded 6 mln. sq m at the end of the first half of 2022, as a new supply of 373,000 sq m was added to stock. Bucharest is the leading market, with approximately 3 mln. sq m of industrial spaces, and 48% of the new supply (180,000 sq m). The Capital city is followed by the West/ North-West and the Southern regions, with 37% of the total modern stock.

By vacancy rate, the industrial and logistic sector maintains its descending trend, reaching an average 3.1% in the country and 2.8% in Bucharest.

As the sector continues to grow, another 500,000 sq m will be added to the current stock by the end of 2023. 87% of the future new supply will be absorbed by Bucharest and West / North-West region, and the remaining 13% will be added to the Central, South and East / North-East modern stock. In addition, another 1 mln. sq m is planned to be delivered in Romania, that could accommodate built to suit schemes of different sizes having generous availability for extensions.

“The rapid expansion of the modern stock, the outstanding leasing demand maintained for two and a half years now, and the logistics developers’ interest to cover previously untapped areas of the country, confirm that Romania’s industrial market succeeds in lining up next to mature CEE markets. The small vacancy rate and the consistent pipeline are markers of continuity on the same path for the industrial market”, says Victor Răchită, Head of Industrial & Logistics at CBRE Romania.

At the same time, the total stock of modern retail spaces reached approximately 4,03 mln. sq m in H1 2022, after the delivery of 36,500 sq m in four different retail schemes throughout the country. More than half of the new supply is represented by three retail parks located in small sized towns in the vicinity of main regional cities such as Iasi, Timisoara, and Craiova. The remaining 45% is claimed by shopping centers.

Moreover, by type of formats, shopping centers dominate the market, representing 63% of total retail stock in Romania, while retail parks claim 37% of the total area. The retail parks format has grown, especially in the last two years, and the shopping centers attracted new brands, which shows an increased interest for Romanian market.

In addition, an estimated 88,000 sq m will be delivered by the end of the year. 75% of the area will be developed as retail parks, the traditional retail format (shopping centers) amounting only 13,000 sq m in three projects which are mainly extensions. For 2023, another 172,000 sq m are expected to be added to the country’s modern stock, out of which almost half (47%) as a shopping center format. Now, the retail landlords have a new challenge: to create an attractive environment, a synergy between what the place and the tenants can offer, in order to deliver the ultimate shopping experience.

“New international companies that entered Romanian retail market, the fast-paced e-commerce progress backed by the thriving private consumption and the omnichannel strategies applied by retailers, contribute to the sentiment of revival of the market. For landlords it is not about only low vacancy rates anymore, but to have the attractive tenant-mix to best differentiate and improve the catchment areas by offering to their customers  an  unique  shopping and entertainment experiences that will make them want to return”, says Carmen Ravon, Head of Retail Occupiers CEE at CBRE Romania.

At the same time, Romania continues to be an attractive market for land transactions, especially in Bucharest. During the first six months of the year, 70 hectares of land for development was sold in Romania. The majority (63%) of total land transactions was represented by residential transactions. On the medium to long term, the residential market will attract investors not solely for selling apartments but for renting them, as an increase of rents is forecasted for the residential units. Next are retail (14%) and industrial (12%), followed by mixed use (9%), office (2%) and hotel development (0,4%).

Bucharest and Ilfov county registered the largest share of transactions, while regional cities such as Sibiu, Timisoara, Bistrita and Constanta together attracted 24% of the total sold area.

“Finding the perfect land plot is proving to be quite challenging for buyers, especially in Bucharest where land plots ready for development are scarce. Residential projects seemed to be on the plans of most developers that acquired land plots in the first half of the year, while other uses placed further apart in the total transacted surface. Permitting obtained or to be obtained for a development site continues to be the game changer for a transaction considering the amount of time to be spent from planning to delivery any type of project”, says Gabriela Vlad, Senior Consultant A&T Services Land at CBRE Romania.

Romania land market constitute an attractive segment of the real estate market, but the investors’ appetite to buy and develop is shadowed especially in Bucharest, where public authorities didn’t manage to solve the urbanistic plan (PUZ) issues and the approval blockages linked to it. Even though, at present the PUZ impasse is barely noticeable, on the medium to long term, the effects will reverberate in all segments new supply shortage together with price increases.

CBRE: The private rented sector, a new business segment in CEE Homeowner rather than renter? A new asset class in CEE helps make a decision: the Private Rented Sector

The private rented sector, a new business segment in CEE Homeowner rather than renter? A new asset class in CEE helps make a decision: the Private Rented Sector

Stoica & Asociații: Patents: lawyers from STOICA & Asociații, authors of the chapter on Romania in Legal 500