According to the CALLING NOTICE to the AmCham Romania 2022 ANNUAL GENERAL MEETING OF THE ASSOCIATION (AGM), the first AGM call will be at 16:30 at the Grand Hotel Bucharest, Ronda Ballroom, and in case the statutory quorum of + 50% of members will not be met, the second call of the AGM will be at 17:00, at the same venue.

The subjects on the AGM’s agenda are the following: (i) Election of 8 (eight) members of the Board of Directors; (ii) Election of 3 (three) members of the Auditing Committee; (iii) Approval of AmCham’s activity report for year 2021; (iv) Approval of the 2022 activity objectives; (v) Presentation of the financial reports for 2021; (vi) Presentation of Auditing Committee report.; (vi) Approval of the AmCham 2021 financial report and 2022 budget.

The AGM event will open with an address from DAVID MUNIZ, Chargé d’Affaires, U.S. Embassy, who will be followed by the AGM SPECIAL GUESTS:

They will share with members insights on Romania’s macroeconomic perspective in the context of the challenges generated by the pandemic, energy prices crisis, accelerating inflation, global supply chain disruptions, fiscal- budgetary constraints, all amplified by the economic impact of the war in Ukraine.

Participation at the AGM is open to AmCham Romania members based on prior confirmation online here.

The AGM will be held in Romanian, simultaneous translation into English will be provided.

During the AGM, the AmCham Romania Board of Directors will present the activity & financial reports for the past year and propose for approval the 2022 objectives and budget. The AGM concludes the election process for the Board of Directors and Auditing Committee.

In accordance with Art. 35, Section III of the AmCham Romania Statues, 8 (eight) positions in the AmCham Romania Board of Directors and 3 (three) Auditing Committee positions are open for at-large elections. Following the AGM and elections, in accordance with Section III. Art. 33 (2) of the Statutes, within the first Board of Directors meeting, the Board members will elect the: President, two Vice-Presidents and Treasurer.

The eight candidates to be elected in 2022, (one of which will represent an AmCham member company in the Business category, if votes for the Business category will be expressed, according to the Art. 33 (7), Section III of the AmCham Romania Statutes), will join the five members of the Board of Directors, elected in March 2021, who are halfway through their two-year statutory mandate.

In accordance with the AmCham Romania Statutes, members can submit their vote prior to the AGM, via email to vote@amcham.ro.

To this end, voting ballots and the 2021 Activity Report was shared to members via email.

Members can also submit votes for the Board of Directors and Auditing Committee elections personally, at the AGM venue, on March 23, 2022, preferably no later than 17:15.

For further details, and for any questions regarding the voting process, please contact AmCham Romania at amcham@amcham.ro or at phone numbers: 0748 113 665 Andreea Roman and 0748 113 668 Mihaela Gușu. 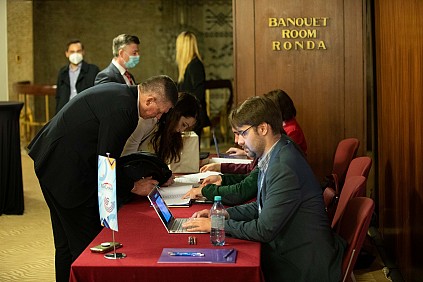 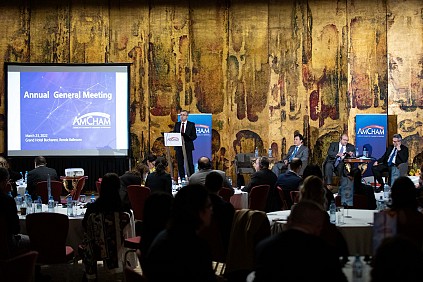 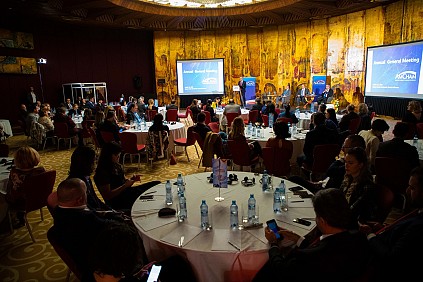 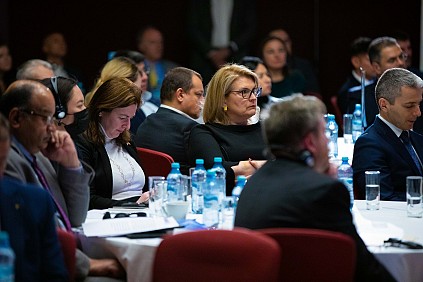 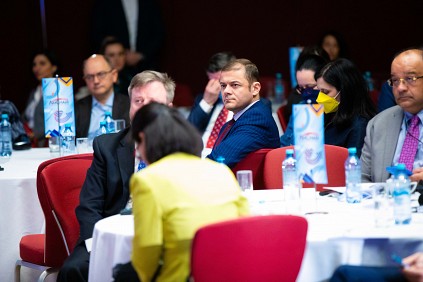 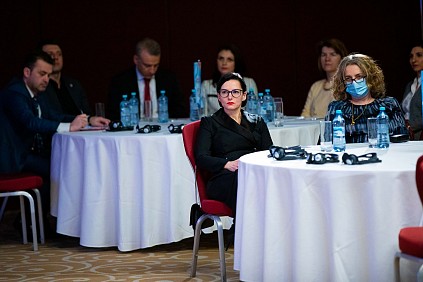 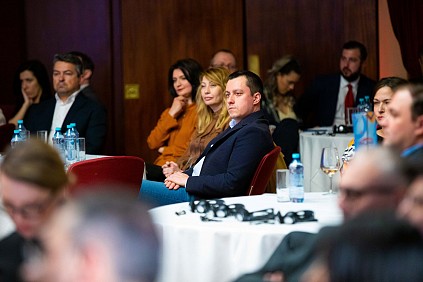 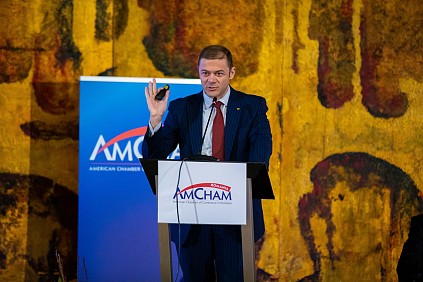 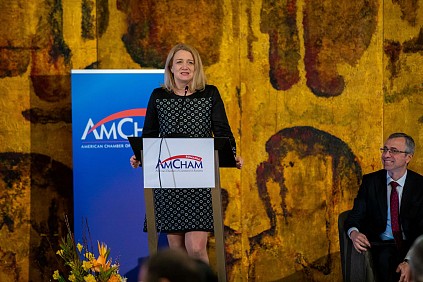 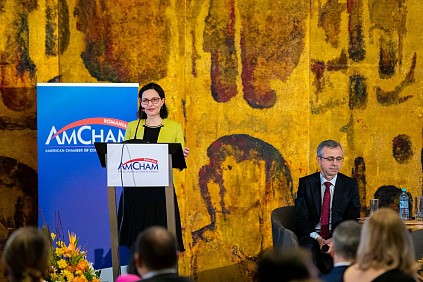 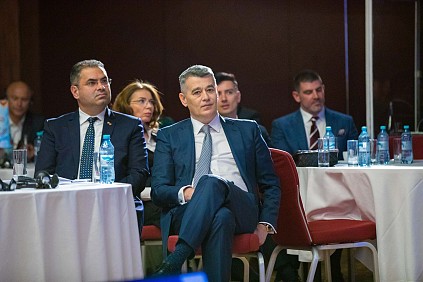 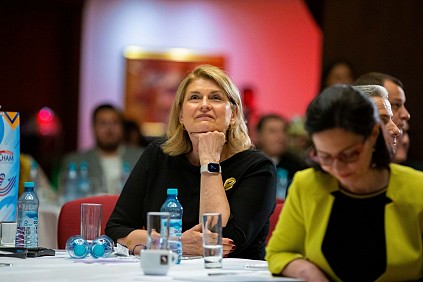 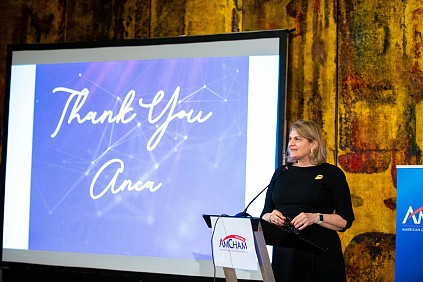 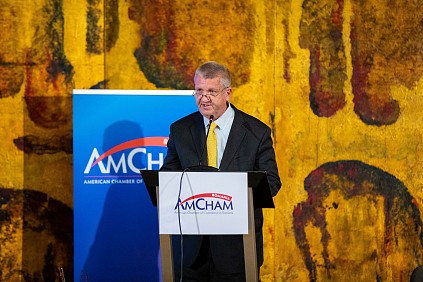