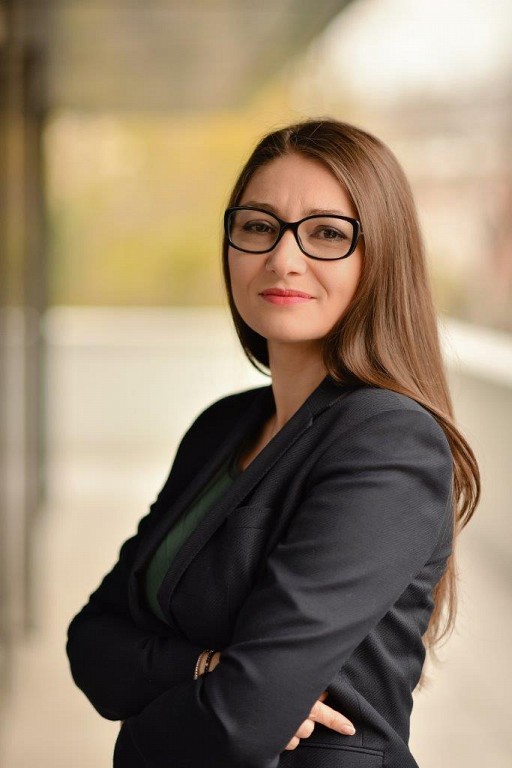 Buyers show low confidence in the financial statements or accounting policies and systems of the companies they want to acquire or in their financial prospects due to seasonality, volatility or market distortions caused by external events such as the COVID-19 pandemic, indicates the “Dealmaking in Central Europe” study, conducted by the Deloitte Legal network in 16 countries, so they opt for purchase price mechanisms which allow adjustments based on the acquired company’s financial parameters at the closing date (closing accounts). According to the study, 44% of the transactions in Central Europe were based on a closing accounts mechanism for determining the purchase price in mergers and acquisitions (M&A) deals. This is also the preferred option in countries such as Romania, Albania, Bosnia and Herzegovina, Czech Republic and Kosovo.

The option of a fixed price (locked box mechanism), which is favoured by sellers and is typically based on the most recent set of audited financial results, is the second choice at regional level (33%), but is predominant in countries such as Austria, Croatia, Lithuania and Serbia.

“It is worth mentioning that we see an increasing tendency among the actors on the M&A market towards hybrid mechanisms for establishing the price, which include elements of both fixed price and closing accounts. At CE level, they account for 23% of the analyzed deals,” stated Georgiana Singurel, Partner at Reff & Associates | Deloitte Legal and leader of the Commercial, Corporate and M&A practice.

As far as the purchase price security is concerned, the study reveals that, in the COVID-19 climate, deferred payment schemes have been more broadly used as a financial cushion. Paying a part of the agreed price - usually 10% of the purchase price - after the closing date (hold-back mechanism) was used in 30% of the CE deals, while escrow accounts were used in 29% of the deals.

Clauses related to significant events that can lead to the purchaser deciding to withdraw from already signed but not yet closed agreements or to claim additional guarantees (material adverse change - MAC), have been used in 63% of the M&A transactions in the Central European region. The percentage is slightly higher for Romania, where 70% of the deals included such clauses. These shares indicate a high degree of concern from the parties that the deals may not reach the closing stage.

“The percentage of transactions that included material adverse change clauses has remained flat over the last two years, which shows that both buyers’ and sellers’ approach has not been altered by the pandemic. The study also reveals that M&A actors in more developed countries from an economic point of view show a higher degree of confidence. For example, in Austria, MAC clauses have been used in 33% of the deals, in Poland, in 50% of the deals, in the Czech Republic, in 52% of them,” Georgiana Singurel commented.

When it comes to governing law, 84% of the analyzed sale-purchase agreements were conducted under the law of the country where the target or one of the parties is seated. In cases when all the involved parties are from different jurisdictions, the latest trend is to choose English law (6% of the deals included in the study). “The preference for the local law is also visible on the Romanian M&A market,” added Georgiana Singurel.

A traditional issue in M&A transactions is choosing between arbitration and state courts for resolving potential disputes. The study reveals that the parties chose arbitration in 49% of the analyzed deals, and common courts in 51% of them. Romania has a perfectly balanced ratio of 50% arbitration and 50% common courts.

The “Dealmaking in Central Europe” study was conducted by the Deloitte Legal network in Albania, Austria, Bosnia and Herzegovina, Bulgaria, Croatia, Czech Republic, Hungary, Kosovo, Latvia, Lithuania, Montenegro, Poland, Romania, Serbia, Slovakia and Slovenia, based on 140 M&A deals assisted by Deloitte Legal professionals during the pandemic, in 2020 and 2021. Reff & Associates | Deloitte Legal is recognized as one of the leading firms in corporate law and mergers and acquisitions, being recommended by Legal 500 ranking for its expertise in various business sectors and industries, including transportation, manufacturing, retail and IT.

Recently, Deloitte Legal’s M&A team ranked 6th by deal count in CE, according to Mergermarket H1 2022 Global M&A report, which includes the League Tables of legal advisors, and in the top three legal advisors in Romania, Croatia and Czechia.

Reff & Associates | Deloitte Legal is recognized as a leading law firm in Romania for the quality of services and ability to deliver solutions on complex legal matters. The areas of practice include banking and finance, competition law, employment law, energy and environment law, insolvency law, legal management consulting, litigation, corporate, mergers and acquisitions, public sector, real estate. The firm represents in Romania Deloitte Legal, a global network with more than 2,500 lawyers in more than 80 countries.

Deloitte, recognized as the Romanian Tax Firm of the Year by the International Tax Review in 2022

Deloitte Study: Parents Concerned About the Increasing Prices for Back-to-School Products. More than a Third Expect Higher Spending this Year