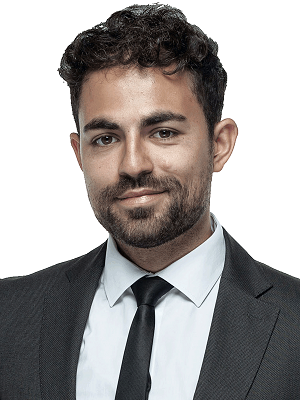 Historically speaking, uncertainty always existed in Romania regarding the meaning of abstention in general meetings of shareholders. What is at stake is the means to calculate the majority required for the adoption of resolutions of ordinary general shareholders meetings, in which case the Romanian Companies Law (Law no. 31/1990) provides that resolutions are adopted by the "majority of expressed votes".

One amendment to the Romanian Issuers' Law (Law no. 24/2017) that will enter into force on 2 August 2022 solves the problem (at least for listed issuers) by introducing a default rule. Respectively, if a company's articles of association are silent on the matter, abstention qualifies as an unexpressed vote.

Consequently, the listed issuer also has the freedom to stipulate otherwise in its articles of association, i.e. that abstention is equivalent to an expressed vote. This is somewhat natural, since, moving away from the realm of law, abstention is a manifestation of will and has the connotation of an expressed vote, not being similar to absolute silence or simple absence from the general shareholders meeting. Freedom of choice is, in any case, welcome, and each issuer can choose an appropriate option (expressed vs. unexpressed vote) depending on the structure of its shareholding.

Despite the scope of the Romanian Issuers' Law being relatively narrow, at least in principle, following the amendment described above, a cautious interpretation for companies outside the scope of this law is that abstention should count as an unexpressed vote.

If the articles of association provide what abstention qualifies as, the issuer is required to include a statement to this effect in each convening notice published prior to a general shareholders meeting. Although at first glance this amendment creates an additional burden for the company, on closer inspection the rule gives additional protection to the diligent shareholder who will be able to accurately project the significance of a potential abstention during the general meeting. If abstention counts as an expressed vote, it has significance in the voting process and can even be used by the shareholder as a sort of sanction - for example if the shareholder considers that he or she has not received sufficient information about an item on the agenda so as to be able to opt for or against that respective item. If, on the other hand, abstention counts as an unexpressed vote, its impact on the voting process is non-existent.