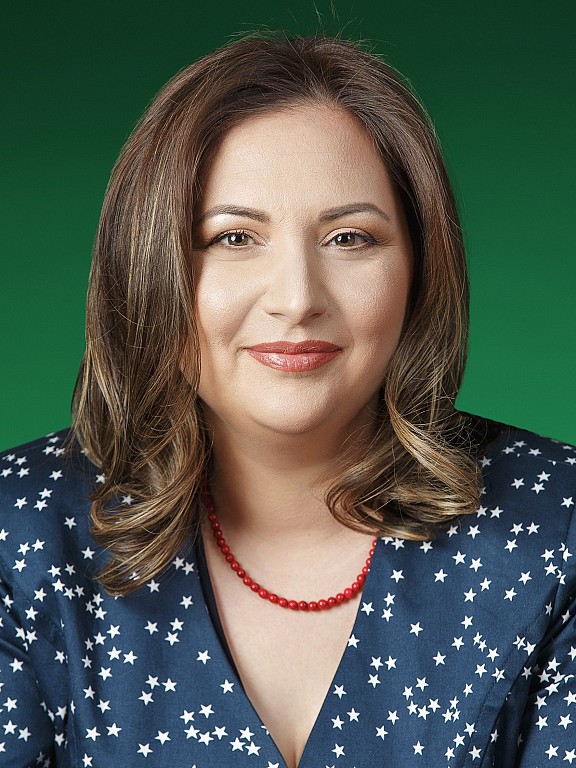 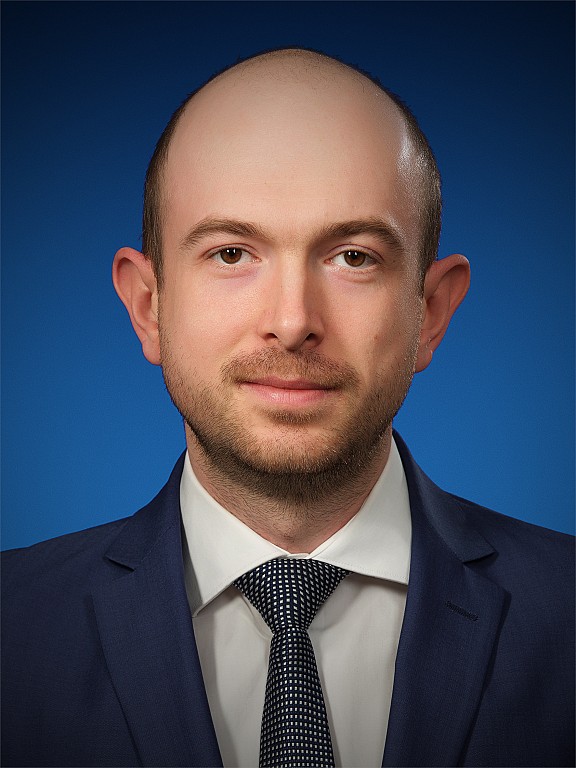 WOLF THEISS, one of the leading law firms in CEE and SEE is pleased to announce two internal promotions of two senior laywers to Counsels. The promotions are in the Litigation department and the Corporate M&A department.

Andreea Zvâc and Mircea Ciocîrlea were promoted to the Counsel position within the Wolf Theiss team in Bucharest.

Andreea Zvâc, Counsel, is a member of the Litigation and Arbitration / Public Procurement team. Andreea has more than 15 years of experience in the field of commercial, civil, administrative and labor law litigation, advising foreign investors in a wide variety of disputes, but also regarding public procurement procedures. Andreea has been involved in a wide range of civil and commercial disputes, commercial arbitrations as well as complex enforcement procedures, in various industries such as construction, infrastructure and taxation. In the field of Public Procurement, Andreea holds an Expert diploma, assisting clients on any aspect that requires legal support during the conduct of the tender procedure, from legal analysis to SEAP operations, but also on the complaints that are formulated by them to the National Council for Solving Appeals or to the courts. Moreover, Andreea has assisted clients in front of the Competition Council in connection with investigations born from the conduct of procedures.

Andreea joined Wolf Theiss Department of Litigation and Arbitration / Public Procurement in 2012, after a long collaboration with a top law firm in Romania.

Mircea Ciocîrlea, Counsel, is part of the Corporate M&A team. With over 11 years of experience in corporate law, mergers and acquisitions, Mircea has been involved in one of the most important transactions, providing legal assistance in various business acquisitions and sales of shares, including exit of clients from the Romanian market or in "joint venture" projects. Among the renowned transactions concluded in recent years in Romania in which Mircea has been involved in are:  the largest transaction in value in recent years, through which UniCredit Bank Austria acquired a 45% stake held by Mr. Tiriac in Unicredit Bank SA, the largest transaction in the forestry field through which Ikea took possession of 33,000 ha of forest through the acquisition of Greengold Value Forests and the entry on the Romanian market of the giant American investment fund, Blackstone, through the acquisition of a stake in Superbet.

"The Wolf Theiss career path is based on performance and qualifications rather than on ”time served” as a lawyer. The promotion as Counsel of both Andreea and Mircea is a recognition of their special professional contribution to the development of the departments of which they are part of, but especially of the company and the consolidation of its position on the Romanian market.”, stated Bryan Jardine, Managing Partner of Wolf Theiss Bucharest.

Founded in 1957, Wolf Theiss is one of the leading European law firms in Central, Eastern and South-Eastern Europe with a focus on international business law. With 340 lawyers in 13 offices located in Albania, Austria, Bosnia and Herzegovina, Bulgaria, Croatia, Czech Republic, Hungary, Poland, Romania, Serbia, Slovakia, Slovenia and Ukraine, Wolf Theiss represents local and international industrial, trade and service companies, as well as banks and insurance companies. Combining law and business, Wolf Theiss develops comprehensive and constructive solutions on the basis of legal, fiscal and business know-how.