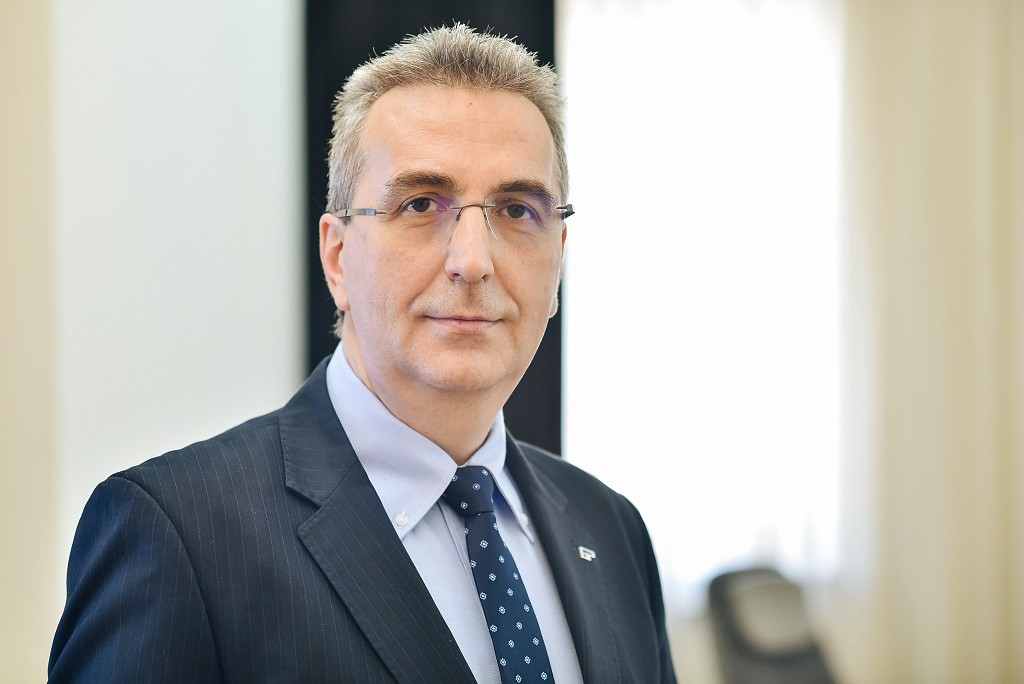 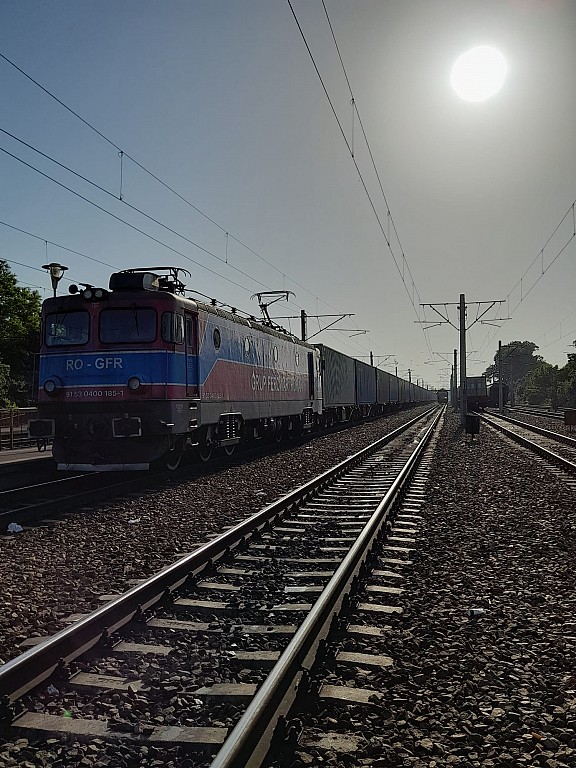 The transport, launched two weeks ago from Guiyang, left the Constanța Port for Budapest today.

Founded by the governments of China, Kazakhstan and Azerbaijan, TITR aims to develop a new multimodal transport corridor linking Asia to Europe. GRAMPET Group became the first European company to join TITR in September 2018. Subsequently, in June 2019, it signed a Memorandum of Understanding with NMSC Kazmortransflot LLP, the state naval operator of the Republic of Kazakhstan, in order to open a regular connection between the ports of Constanța and Batumi. The agreement between the two members of the Middle Corridor - Trans-Caspian International Transport Route was thus in line with the association's goal of enhancing cooperation and intensifying the flow of goods along the route.

"Today we mark the culmination of efforts that began more than 4 years ago, by which we put Romania on the map of the largest infrastructure project in contemporary history," Gruia Stoica, President and founder of GRAMPET Group - Grup Feroviar Român said. "Our joining TITR was a historic step both for us, as a regional leader of the rail freight industry, and also for Romania. I said then that this alliance could transform our country into a logistics platform for Europe and Asia, generating around 100,000 new jobs and more than 1 billion Euro in contributions to the state budget.”

Sorin Chinde, Vice President of the Transport Division within the GRAMPET Group, added: “We intend to introduce a regular container traffic from China that will transit Romania to Western Europe. We are currently focusing on the first test transports and solving logistical issues, such as the transit time on the Constanța - Curtici route, and the waiting time in the Curtici customs before crossing the border. The solutions we have at the moment will help us cover the Constanța - Budapest distance in 48 hours.”

The Middle Corridor activation through the Constanța Port was one of the strategic objectives set by the GRAMPET Group when joining the TITR. The pandemic had temporarily blocked this project, but the current geopolitical and economic context, which is reshaping global distribution chains, has forced a rapid return and launch.

Gruia Stoica emphasizes: “The GRAMPET Group will continue to invest in this strategic route connecting Europe to China. We maintain our commitment to our partners in the TITR Association, but also to our business and logistics partners. It should be emphasized that the project can have a major economic potential for Romania and that it may drive the development of intermodal traffic both in the country, and in the region. In the current economic and geopolitical context, the Middle Corridor is a priority that I hope Romania will make the most of.”

Established more than 20 years ago, GRAMPET is today the largest private rail freight and logistics operator in Romania and Southeast Europe. Its 16-company structure is strategically designed to span the entire chain of rail transport solutions and products, thus offering clients an integrated experience at the highest level of competence: freight railway transport, building, repairs and upgrading of rolling stock, spare parts production, lease of rolling stock, freight transhipment, logistic services, as well as innovative IT solutions for railway operators.

Its flagship company Grup Feroviar Român (GFR) is one of the main rail freight operators in Romania and Southeast Europe. Currently, over 20% of traffic is international, with GFR offering complex logistic solutions to rail sector customers. GFR is a member of all representative international organizations and has cooperation agreements with both state railway operators (BDZ Cargo, UZ, CFM, PKP Cargo, ZK, RCH, HZ Cargo, ZBIH) and private railway operators from Bulgaria, Hungary, Slovakia, the Czech Republic, Poland, Austria, and Germany.

In parallel, the group carries out an intense activity of research and development of technical solutions meant to offer clients a transparent and real-time experience of services to which they have access. Thus, the GRAMPET Group launched an e-client portal for the first time in Romania, which facilitates the management of relations with client companies, from placing an order to invoicing.

Its subsidiary Roserv Oil, which took over the industrial platform of the RAFO Onești refinery in the summer of 2020, focuses on the national development of logistics terminals both on the container side and warehouses for petroleum products.

Further details are available on the official webpage – https://grampet.ro/.

Impetum Group: CITR has completed, in four months, the report on the causes for the largest bankruptcy in Romania’s recent history – City Insurance

Dentons: Dentons advises Asseco SEE on the acquisition of Bithat