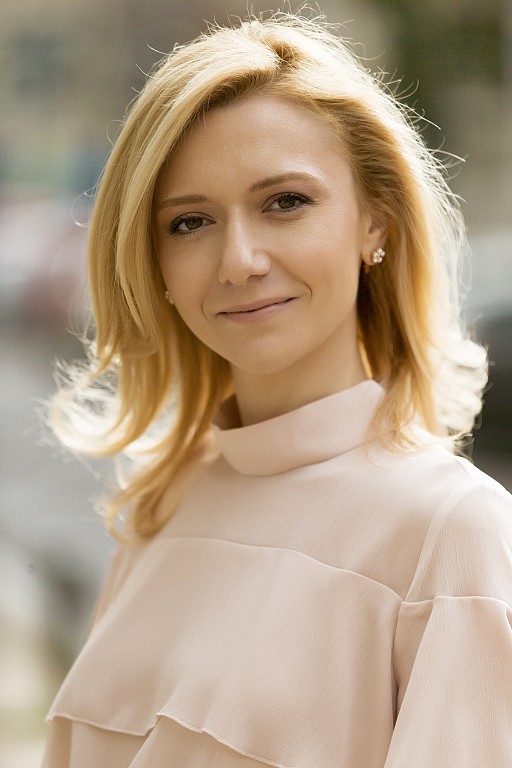 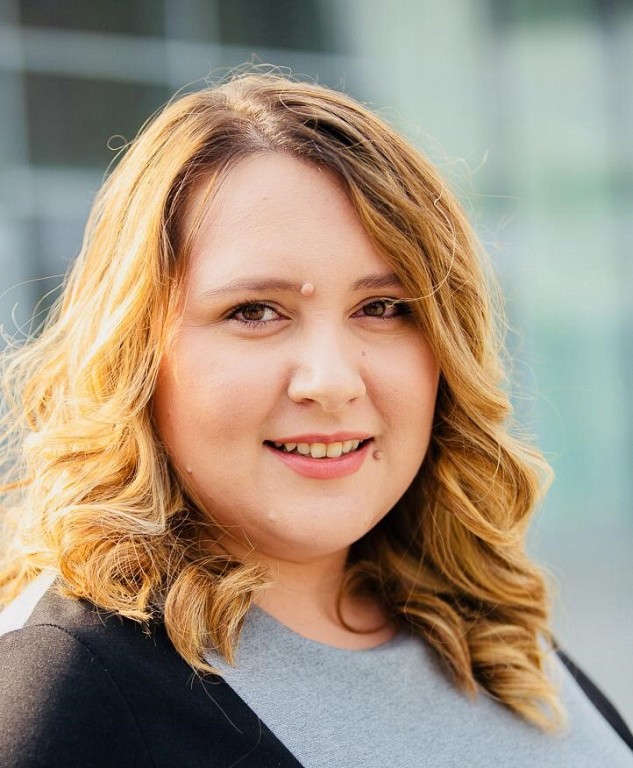 On Friday, 11 September 2020, Law 196/2020 (“Law 196/2020”) came into force to amend and supplement Law 297/2018 on the National Register for Movable Property Publicity and to repeal Government Ordinance no. 89/2000 on certain measures to authorise operators and on the registrations within the Electronic Archive for Securities on Movable Property (“RNPM Law”).

Law 196/2020 brings substantial changes to the RNPM Law which refer, among others, to the organisation and duties of the Supervisory Authority of the National Register for Movable Property Publicity (“RNPM”), the duties, organisation, and conflict of interests among operators authorized to make registrations within the RNPM, and updates the fees collected by the state from the movable property publicity activity.

The new law also includes certain provisions related to the role of the RNPM with respect to enforceable titles, which drew our attention and on which we will address in what follows.

Registration of enforceable titles with the RNPM

One of the most important amendments to the RNPM Law refers to the introduction of a new condition for the enforcement of validly constituted enforceable titles, namely, their registration within the RNPM. According to the text of the law that has just entered into force, the modified form of art. 4 para. (3) provides that:

“Documents under private signature that, according to the law, are validly concluded and are enforceable titles, can be enforced only subject to being registered within the Register”.

This new condition on the enforceability of enforceable titles has a high disruptive potential in practice given the inconsistency with similar rules in the Civil Procedure Code, as well as the list of laws potentially impacted by this provision. An ad literam, restrictive interpretation of the abovementioned text would require the registration in the RNPM of all enforceable titles, regardless of whether or not this obligation of publicity and enforceability is stipulated in the special law regulating such act.

The list of enforceable titles potentially impacted by such registration as of 11 September 2020 is very long and may include: credit and personal security agreements, credit securities such as promissory notes, bills of exchange and checks, leasing agreements, lease contracts, deposits and last but not least, the legal assistance agreements which under the special law are given the nature of enforceable titles, but whose content is essentially confidential and incompatible with the publicity offered by RNPM.

The regulation is all the more surprising as the RNPM has been conceived and served so far as a system for recording the priority of movable mortgages and as means of a publicity thereof and not as a record system for enforceable titles.

The discussions regarding enforceable titles and their registration in the RNPM are not a novelty in the legal space and on the Romanian market. Thus, a look at the history of regulations may be useful to understand the broader scope of this discussion.

In 2017, art. 641 of the Civil Procedure Code was amended in the sense that documents under private signature can no longer be enforceable titles unless they are registered in public registers, in the cases and under the conditions provided by law. At that time, this amendment formed the object of lengthy discussions in practice, and legal practitioners and most courts concluded that this provision of the Civil Procedure Code refers to documents representing enforceable titles in relation to which their regulatory law expressly provides that they need to be registered in a public register.

Subsequently, this interpretation also received a legislative confirmation by the entry into force of the RNPM Law in its initial version, which provided in art. 4 para. (3) that enforceable titles in relation to which the law requires the completion of publicity formalities should meet this condition and be registered in the RNPM. Thus, the RNPM Law came to clarify that the provisions regarding the publicity of enforceable titles refer only to those acts for which the regulatory law expressly requires registration, the RNPM being only the public register adequate for such a form of publicity.

At the beginning of 2020, out of a desire to reform certain aspects of the organization and operation of the RNPM, the Romanian Parliament passed a bill that was to modify the text of art. 4 para. (3) of the RNPM Law by an unfortunate wording that also held the capacity to cause numerous discussions in practice: “The movable mortgage agreement and the documents under private signature for which the law requires the completion of publicity formalities are enforceable titles subject to being registered in the Registry.”

The constitutional nature of this bill was verified and the Constitutional Court concluded that the proposed wording of the text does not comply with the rigors of constitutionality, respectively “it is inaccurate and induces legal insecurity precisely because it contradicts the provisions of the civil and the civil procedure code”. The Court noted that under the new legislative wording any document under private signature is considered to be an enforceable title, which contradicts the legal order and constitutional principles.

After the decision of the Constitutional court, the Parliament amended the content of art. 4 par. (3) and got to the current form that came into force on 11 September 2020.

This amendment seems to disregard the following argument that the Constitutional Court raised in its aforementioned decision: “the challenged law links the enforceability of the movable mortgage agreement to its publicity, when in fact the enforceability derives from the obligatory nature of this agreement and not from its binding nature in relation to third parties. If the law intended that only the validly concluded mortgage agreement in relation to which the publicity formalities are met […] be an enforceable title, it would have expressly provided so in art. 2431 of the Civil Code.” Thus, although this non-constitutionality claim regards movable mortgage agreements, we believe it to be relevant for all enforceable titles regulated under special laws, whose enforceability is not linked to the fulfilment of any condition to render it binding towards third parties. In supporting this interpretation, the Constitutional Court also stipulates that “only the special law that regulates the nature of a certain type of deed under private signature may establish that such deed is an enforceable title”. Therefore, the nature of enforceable title held by a deed regulated under a special law may not be regulated under any general law, as is the case with the RNPM Law.

Thus, despite intending to rectify a regulatory inconsistency, the wording proposed by the legislative is rather unfortunate and may generate a series of difficulties in practice. The relevant article should be re-written to meet the aforementioned principles.

Leaving aside the context in which the new legal provision was written and approved, in lack of any subsequent clarifying provisions, we anticipate that problems will appear in relation to the enforcement of enforceable titles.

One of the aspects to be followed in practice is the article’s application in time and whether it will be considered applicable to legal acts in force on 11 September 2020 or if it will also apply to enforceable titles that are currently in the course of enforcement proceedings. Additionally, considering the discrepancies between the provisions of the RNPM Law and those of art. 641 of the Civil Procedure Code, over the next period it will be important to see which text of law will the courts choose to prioritise in enforcement cases.

From a practical perspective we also raise questions in relation to how these publicity formalities will be achieved within the RNPM, given that at this point, the publicity registration forms regard either the publicity of movable mortgages or the publicity of certain specific legal aspects, and leave no room to register any other deeds as enforceable titles. Absent a more specific regulation on how to apply such provision, we are left with no indication as to the minimum content that such a recording should have in order to render it sufficient for the purpose of art. 4 par. (3) of the RNPM Law.

Considering to the potentially wide area of application of the new provision in the RNPM Law, an amendment to such provision would not only be welcomed but quite necessary to clarify the intention of the legislator and to restrict the applicability of the text of the law. However, until then, those interested may consider making the registrations in the RNPM in the context of the enforcement and completing such formalities any time before the opening of the enforcement case file.

In conclusion, we believe that this unfortunate wording of the RNPM Law will continue to be debated and interpreted in the coming period, and the diversity of practical situations and the lack of clarifications will continue to raise new questions for the courts of law and legal practitioners alike.

Filip & Company : 2020 is third in top three years in terms of the total fines applied by the Competition Council