KPMG Guide on Posting of Workers 2020 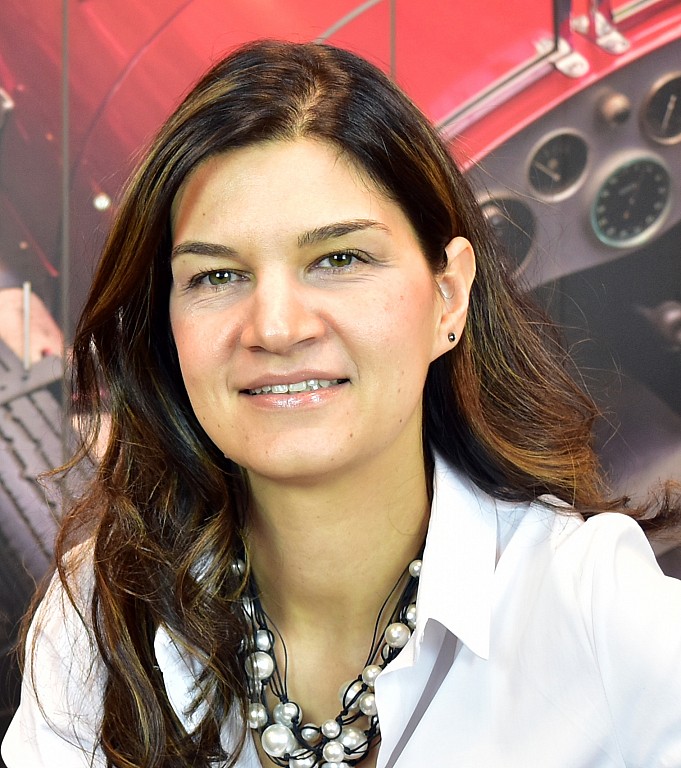 KPMG releases the fifth edition of its Guide on Posting of Workers. “2020 is the year of important changes for the labor market. Brexit, the revised Posting of Workers Directive, the new principle of equal pay for equal work and the establishment of a European Labor Authority are just some of the factors which will reshape labor mobility as we know it. Not to mention the COVID-19 crisis, which has brought almost overnight huge changes in the way international workers carry out their activity”, explains Mădălina Racovițan, Tax Partner and Head of People Services, KPMG în România.

Posting of workers is a normal part of enterprises’ cross-border activities, even though, in this period, postings may be structured differently from how they used to be. The emergence of atypical jobs and new forms of work in the digital economy are contributing to the general feeling of uncertainty surrounding this transformation.

Racovițan continues “The KPMG guide on posting of workers first appeared in 2016 and since then we have been monitoring corporate obligations related to mobile workers throughout the EU, from the applicable minimum wage levels to the necessary registration procedures in each member state.

What have we learnt from looking at this year’s data?

The main purpose of this guide is to help companies understand the general principles around posting of workers as well as potential costs and additional obligations, in order to be able to properly plan the activity of their workforce.

We hope you will derive both interest and benefit from reading this year’s edition of the KPMG Guide on Posting of Workers.

KPMG is a global network of professional firms providing Audit, Tax and Advisory services. We operate in 153 countries and have 207,000 professionals working in member firms around the world. The independent member firms of the KPMG network are affiliated with KPMG International Cooperative (“KPMG International”), a Swiss entity. Each KPMG firm is a legally distinct and separate entity and describes itself as such.

[2] Member States that have a minimum wage set at national level, with the exception of France, Greece, Malta and the Netherlands for which no official information was found with respect to the average wage applicable in 2019.

[3] We have not taken into account any potential tax exemptions, as these are applicable only if specific conditions provided by law are met.

KPMG in Romania has a new Human Resources Director

Schoenherr : How can SMEs affected by the pandemic access the announced state aid scheme?

KPMG Romania: Talent and corporate responsibility top the list of CEO concerns in the wake of the COVID-19 crisis

MPR Partners | Maravela, Popescu & Asociații: ​THE ROMANIAN DRAFT LAW ON THE AUTHORISATION OF 5G TECHNOLOGY MANUFACTURERS AND ITS EFFECTS ON COMPETITION : A CHALLENGE FOR MOBILE OPERATORS AND COMPETITION REGULATORS