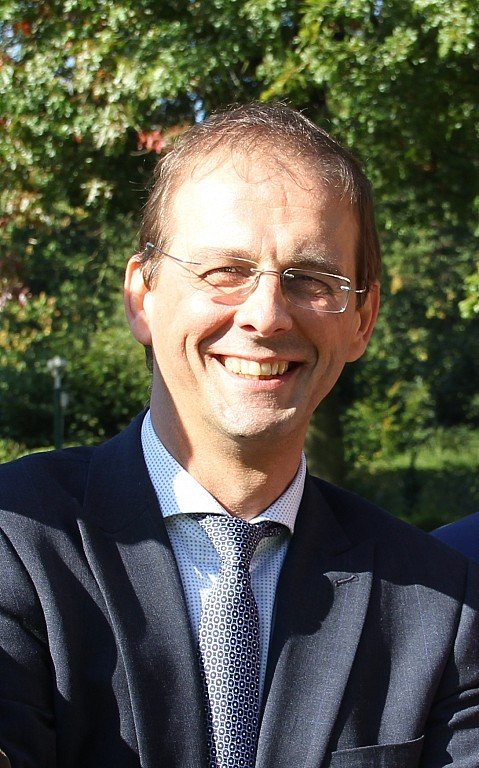 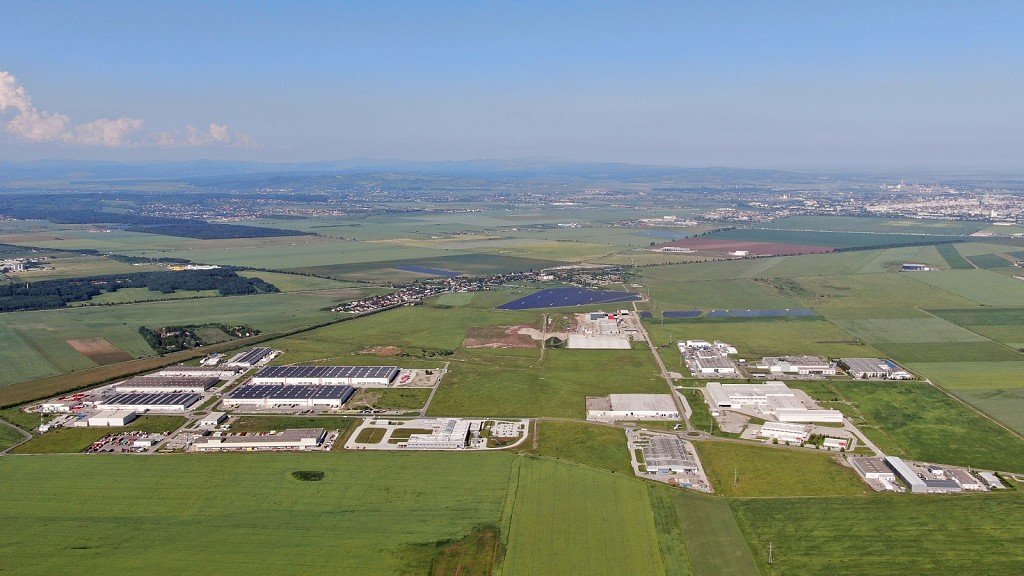 Romania presents a success story from a foreign investor’s perspective, putting a significant effort in transforming its society, economy and judiciary since it joined the European Union in 2007, with visible results. EU membership brought Romania almost 60 billion of Euros in funding for infrastructure, education and health systems, while strengthening the rule of law and building a more predictable legal and legislative environment, while affiliation to NATO brought the much needed security and stability, in a historically volatile region.

EU and NATO membership status has helped Romania gain credibility in the eyes of investors, who have since committed to major long-term and sustainable investments. The stock of foreign direct investment (FDI) is approaching 90 billion Euros, while foreign companies employ almost 1.3 million people, a quarter of the total workforce, and are responsible for half of the global turnover in Romania and more than 50% of exports. To this end, an ongoing dialogue between the most representative business associations that bring together major investors in the Romanian economy, such as AmCham Romania, the Foreign Investors Council, is crucial to ensure long term economic development, and increase the quality of life for each and every Romanian.

From a logistics perspective, the country’s strategic location speaks for itself. Positioned strategically between East and West, crossed by three important pan-European transportation corridors and with an easy commercial access to the Black Sea through the largest deep-water Constanta Port, location is one of the country’s most important assets.

From a scale perspective, with a population of nearly 20 million, Romania is the second largest market in Central and Eastern Europe, offering unmatched business opportunities in the region for investors seeking to diversify and access new markets. Home to over 2 mln inhabitants, its capital city, Bucharest, ranks 5th in the EU in terms of population, with the real GDP per capita representing 144% of the EU average, close to that of Berlin or Madrid, and surpassing Lisbon and other major EU capitals.

From a fiscal and tax perspective, while there is still room for improvement, Romania offers a positive business climate, supported by a competitive tax system – one of the lowest flat tax, VAT and income tax rates in the EU (of 16% and 19%, respectively), while reinvested profit and income is tax exempt, backed by generous state aid schemes for industrial investments and job creation. More can be done, of course, to support investments, and here too, the leading business associations, in permanent dialogue with the Romanian government, keep bringing  their valuable contribution through their experience and know-how to transforming Romania into a powerful market, increasingly more attractive for investors.

Not in the least, the country boosts a pool of talent, an educated labor force and innovation spirit like nowhere else in the region, which justifies the choice of major multinational groups to choose Romania as their regional development center, a sign of major opportunities lying ahead and of trust placed in its potential.

This can be best observed at PWP Bucharest North, the largest industrial park in South East Europe developed by Alinso Group, covering a surface of approx. 300 ha. Located in the immediate vicinity of the A3 Bucharest – Ploiesti highway, at the crossroads of 3 Pan European transportation corridors, and benefiting from an intermodal terminal and railway services, the PWP Bucharest North has currently 60 tenants and over 3,000 employees, from industries such are oil & gas, logistics, automotive & manufacturing, which committed multi-million investments into the Romanian economy.

Even in the context of the current challenges the world and our region is experiencing at the moment, we trust that Romania’s unique set of advantages will help the country overcome any crisis situation, and make it stronger and more competitive as result, with a promise of a return on investment difficult to achieve elsewhere in Western Europe. In turn, this will bring for sure important benefits for the local communities in which investors operate, and for Romania’s overall prosperity, added   Ivan Lokere, CEO, Alinso Group

Major investments in public infrastructure, key to a swift recovery and long-term economic development and welfare. This crisis could be the engine for innovation and positive change.

Ivan Lokere, CEO Alinso Group: Romania can prove itself as a strong and responsible pillar within the international community during these challenging times

PwC Romania: PwC Global Survey: 70% of CFOs are very confident they can provide a safe working environment, but only a half think can manage employees’ morale