Industrial Park Investors Remain Exempted from Tax on Real Estate, The High Court of Cassation and Justice Has Confirmed 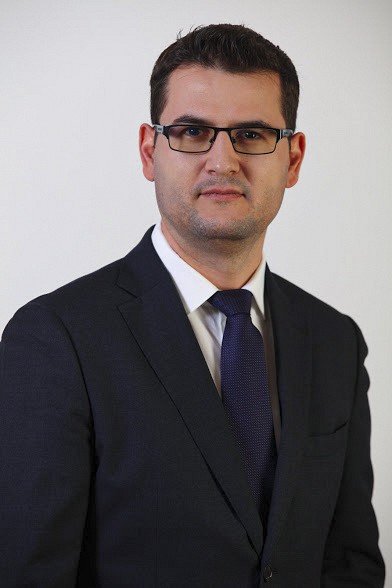 The solution can be used in court by all industrial park residents in similar situations, whose lawsuits have not been finally solved.

On July 23, 2020, a team of law firm Zamfirescu Racoți Vasile & Partners (ZRVP) obtained a final solution of The High Court of Cassation and Justice based on which the client was exempted from payment of the tax on real estate from the industrial parks. The tax facilities from which the companies residing in the industrial parks had been benefiting since 2004, and namely exemption from payment of taxes on buildings and land, were not maintained by the authorities as of 2014. Furthermore, certain tax bodies issued retroactive tax decisions, with interests and penalties, the amounts levied on each investor from the industrial areas reaching millions of Euros.

Concretely, Intermed Consulting & Management S.R.L., a resident of Sema Park, received annually from the District 6 Local Taxes and Duties Directorate confirmations of exemption from the payment of tax in the period 2009-2014. Furthermore, DITL District 6 even ordered its reimbursement when paid voluntarily. The element of surprise occurred in 2014 when the same authority established as incumbent on the same entity, to which, for years, it had been communicating that it was exempted from payment, the obligation to pay tax on the real estate from the industrial parks of approximately Lei 17 million and penalties amounting to Lei 11 for the period 2010-2014.

The judgment ruled by The High Court of Cassation and Justice remedies a situation deriving from a non-legal approach of the local authorities, generated by a regulation interpreted non-unitarily. All companies residing in industrial parks had been confronting with this problem after 2013, when the local tax authorities reconsidered the policy of exemption from the payment of the tax on the real estate from the industrial parks,” Ovidiu Șerban, Managing Associate of ZRVP, declared.

The legal importance of this solution consists in the fact that ZRVP’s team has managed to change the caselaw of The High Court of Cassation and Justice, which, in a similar case, had confirmed its older caselaw.

Zamfirescu Racoţi Vasile & Partners (ZRVP) is recognised as one of the leading law firms in Romania, providing legal assistance services in the areas of litigation and arbitration, as well as in business law, insolvency, white-collar crime and tax consultancy.

Please see https://zrvp.ro/ to learn more about the firm and its services.