During the first half of 2022, more than 3,500 companies became insolvent. Manufacturing and construction industries were the most impacted. But the number of businesses in distress is much higher 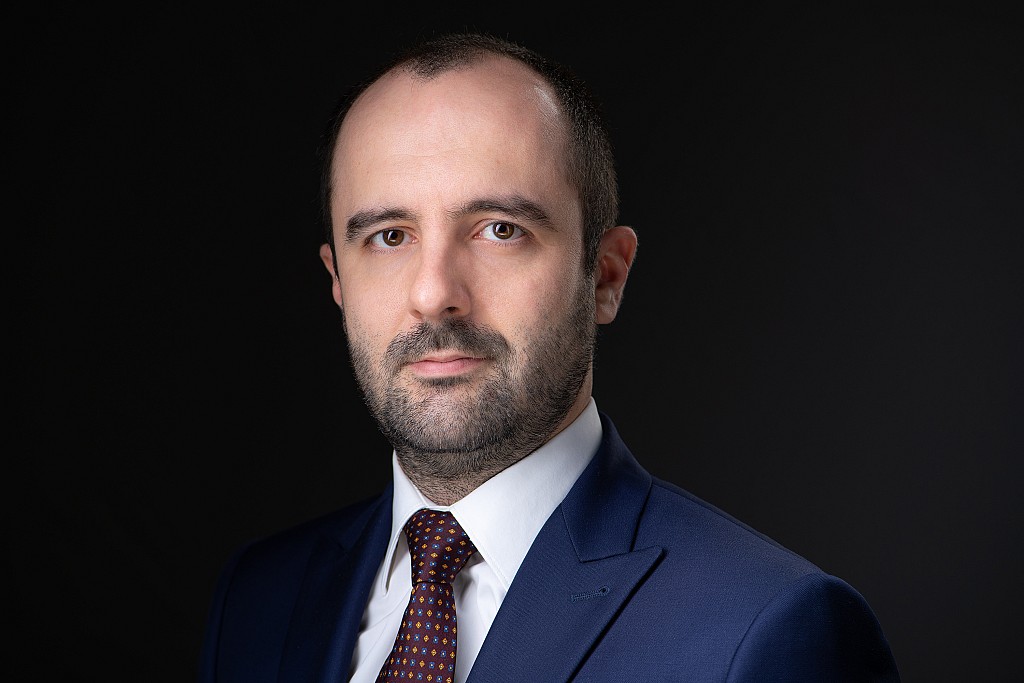 In the first half of the year, 3,580 companies became insolvent, approximately at the same level compared to the first half of last year, when 3,033 companies entered insolvency proceedings. According to a CITR analysis, 32 Romanian companies with an impact entered insolvency in the first semester of 2022, with a cumulative value of fixed assets of Lei 965 millions, while 11 companies became insolvent in the same period of the last year, with fixed assets of Lei 671 millions.

"The number of companies entering insolvency proceedings has not fundamentally changed in recent years. In our opinion, the proportion of companies with an impact that have entered insolvency is insignificant compared to the proportion of businesses that need help. According to the CITR study from the end of last year, 6,654 imminently insolvent companies with an impact were identified in Romania, with assets of more than EUR 1 million. Of these, only 32 entered insolvency proceedings in 2022, and this continues to show us that we are not moving towards a recovery of the economic environment. Fortunately, the new legislation supports the entire business environment and makes available reorganization and early prevention tools. We encourage entrepreneurs to use these solutions. CITR is actively involved in the process of developing a culture of prevention in the business environment," said Paul-Dieter Cîrlănaru, CITR CEO.

For over 10 years, CITR, a market leader in insolvency and reorganization proceedings, has been studying companies with an impact in the economy with assets over EUR 1 million. In the first semester of 2022, the number of insolvent companies with an impact has almost tripled compared to the same period of the previous year, given that the first semester of 2021 was atypical, without significant pressure on businesses, due to the support measures implemented in the context of the pandemic. Many of the debts due at that time were deferred, causing further debt to accumulate. The CITR studies carried out on their own portfolio over the years show that 57% of the companies have delayed entering insolvency proceedings for at least 3 years, with negative consequences such as over 50% drop in turnover and over 30% increase in debt. Lacking a business prevention culture, many of the entrepreneurs who entered insolvency proceedings were determined by problems that led to the impossibility of continuing their normal business.

Studies show that, in general, companies in the European Union delay the acknowledgement of issues and the opening of proceedings of insolvency by 3-4 years, and in most cases, insolvency can no longer be avoided.

CITR has been the insolvency and reorganization market leader in Romania ever since 2008. With an experience of over 20 years on the insolvency market and nearly 1000 projects managed over time, CITR is managing assets worth EUR 1 billion on a yearly basis, and is distributing over EUR 100 million to creditors each year, in its mission to save the value of Romanian companies.

The Romanian companies with an impact that have been reorganized or currently reorganized by CITR include ROMAERO, CFR Irlu, Cemacon, Flanco, Diverta, Selina (construction), Galli Galo or Oncos (poultry) and Tektron Brașov (energy).

CITR is a company of Impetum Group, the first Romanian group dedicated to maximizing business value in each stage in a company life, with the aim of contributing to quality improvement, to the consolidation of the national economic environment and to the creation of a successful future for Romania.

CITR has completed, in four months, the report on the causes for the largest bankruptcy in Romania’s recent history – City Insurance

ROCA Industry signs for an integral takeover of Dial, an important Romanian manufacturer of wire panels