Developers have a pipeline of 100,000 sq. m of offices and 700 hotel rooms in the Calea Victoriei area of Bucharest. The investments can exceed 300 million euros 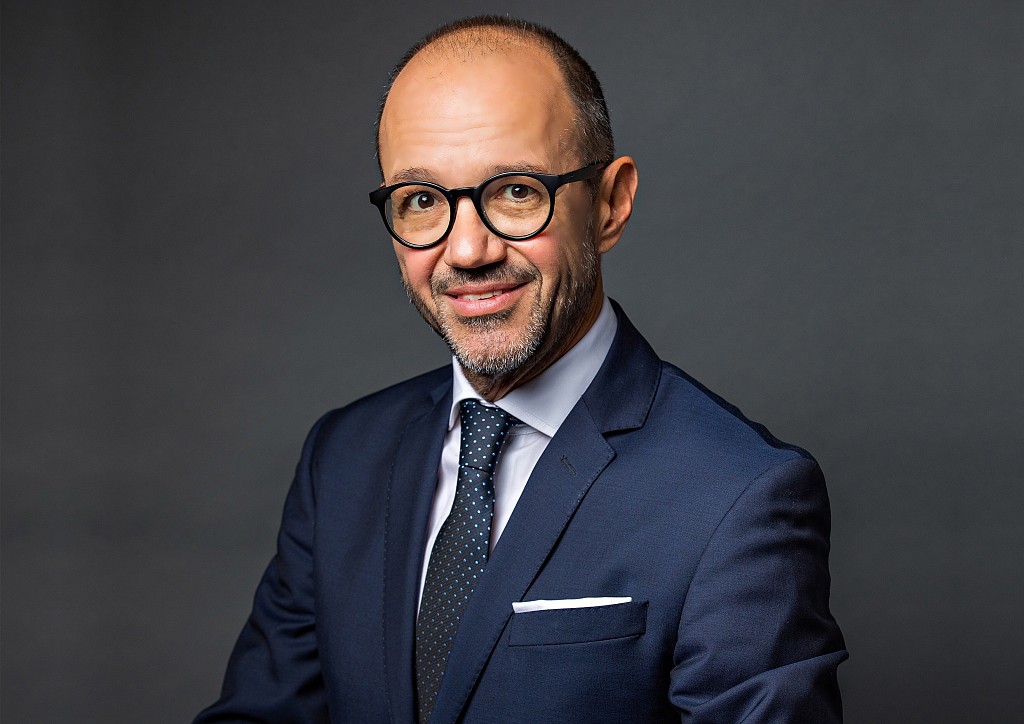 Calea Victoriei in Bucharest, the 2.8-kilometer-long artery between Piața Victoriei and Piața Națiunilor Unite, will continue to grow as an office and hotel hub in the upcoming years, with the developers' plans to build seven new office buildings and six hotels as a result of investments that could exceed the 300 million euros threshold, according to an analysis of Cushman & Wakefield Echinox real estate consulting company.

The new office buildings will provide a gross leasable area (GLA) of ​​over 100,000 square meters, and the hotels would add to the offer over 700 rooms rated at four and five stars. Currently, in the Calea Victoriei area, there are 12 office buildings with a GLA of ​​about 55,000 square meters, representing less than 2% of the modern stock of Bucharest. Regarding the hospitality offer, the area is the most developed in Bucharest, with over 2,000 rooms in four and five stars rated hotels, representing about 30% of the accommodation capacity of the Capital in this segment.

The most advanced projects are the Autograph by Marriott Old Town hotel, which will have 214 rooms, respectively the office projects Millo Offices, Tandem Offices and Dacia One, with a leasable area of ​​about 40,000 square meters.

Regarding the investments volume, taking into account this area cost of land, which is among the most expensive in Bucharest, they can be estimated at over 2,000 euros / sqm of office GLA and between 100,000 and 150,000 euros per four or five stars hotel room. Thus, the development value for the construction of the proposed office buildings can be estimated at over 200 million euros, while hotels could attract a budget between 75 and 110 million euros.

The most recent completed investments in this area are the Moxy Old Town Hotel on Doamnei Street, which has 119 rooms, and Victoriei 109 and Mendeleev Office 5 office buildings with a total GLA of ​​over 10,000 square meters.

Calea Victoriei is considered the most representative high-street location of Bucharest, attracting over time a series of premium and luxury fashion brands, such as COS, Hugo Boss or Gucci, and in the recent years, it tends to become an area for promenade, especially in the evenings and on weekends, when people can better observe the dozens of palaces and representative buildings that host museums, cultural spaces or public institutions. In addition, Calea Victoriei is an important destination in terms of restaurants, bars and cafes located in the ​​Amzei – Romanian Athenaeum or Lipscani - Smârdan (Old City) areas.

Mihnea Şerbănescu, General Manager, Cushman & Wakefield Echinox: “Calea Victoriei is a major artery around which the reconstruction of Bucharest can be restarted, considering that the area includes a series of the most important Romanian architectural jewels, which must be preserved and capitalized on, but also many buildings left in ruins, that require substantial consolidation or redevelopment investments. We are glad to see an increasing number of developers eager to materialize the area potential, by investing both in the refurbishment of historic buildings and in new premises that fit into the specific architectural norms. With a critical mass of modern office spaces and accommodation facilities and a variety of gastronomic and cultural attractions, Calea Victoriei can once again become a top European touristic and business destination.”

Measures we believe the authorities should take to contribute to the development of the area:

a) Construction of an underground car parking in Piața Revoluției

b) Improvement and revaluation on the green spaces around Sălii Palatului

c) Clarification regarding the authorization process, so that it provides more predictability

d) Acceleration of the public buildings renovation and consolidation process

Hotel projects proposed for development in the Calea Victoriei area

Cushman & Wakefield Echinox, the exclusive affiliate of Cushman & Wakefield in Romania, owned and operated independently, has a team of over 60 professionals and collaborators offering a full range of services to investors, developers, owners and tenants. For more information, visit www.cwechinox.com

Cushman & Wakefield Echinox: The first signs of a come-back for the office market: the pre-lease transactions increase and the renegotiations decrease

The industrial and logistics market continues its positive trend: 200,000 sq.m transacted in Q1 2021

Baker Tilly Kiltou: Baker Tilly acted as the financial and tax advisor to UNIQA Real Estate GmbH for the purchase of The Light One Office Building

Dentons: Dentons continues to improve its quality rankings in The Legal 500 EMEA 2021 and Chambers ratings