CITR has completed, in four months, the report on the causes for the largest bankruptcy in Romania’s recent history – City Insurance 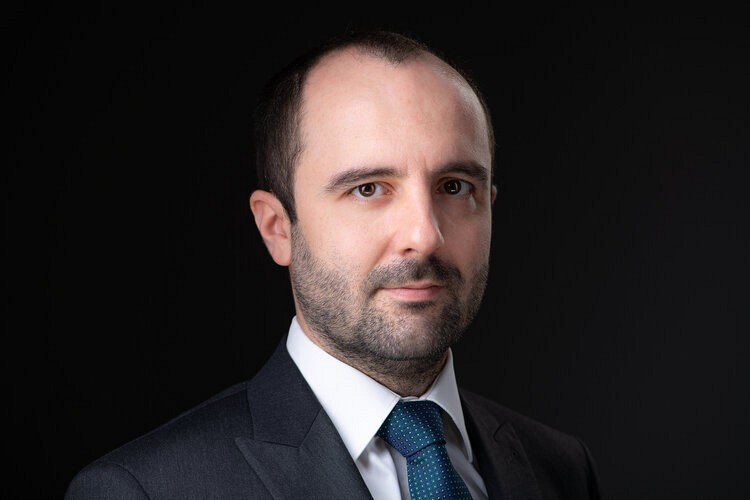 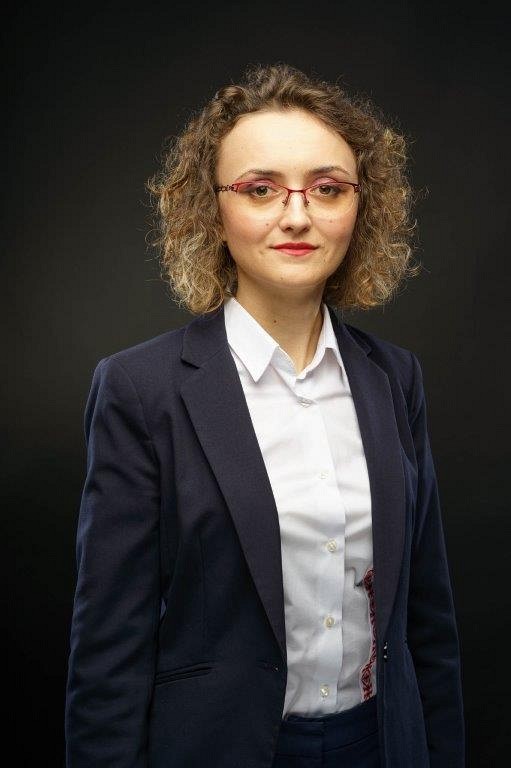 CITR, City Insurance’s liquidator, has identified a series of operational and fund management reasons which led to the bankruptcy of the largest insurance company, with a 43 % market share on the RCA (motor vehicle liability) market in 2021. The report of reasons is a very complex document, which the CITR team have managed to complete in just 4 months, a brief term considering the specificity and size of the case.

With 1.15 million RCA policies in force at the end of the last year, of which 500,000 automatically terminated on May 11th, 16,305 surety policies still in force today, related to over 7,000 insured individuals, institutions, and other legal entities, and also over 10,000 national and international litigations, the City Insurance bankruptcy is the largest in Romania's recent history.

Paul Dieter Cîrlănaru, CITR CEO: “Today, upon the completion of a complex analysis, we have a clearer image of the elements which led to the most resounding bankruptcy on the insurance market. There still are stages to follow until we can deem this file closed, one that I wish would be used, over the years, as a case study for us all to learn valuable lessons. Nevertheless, we have the obligation to understand how this endemic situation was reached, in order to avoid repeating it. Next, we will formulate the applications for joint liability in the case of the events leading up to the City bankruptcy, and the competent courts will be able to act accordingly.”

Among the operational reasons in the insurance activity, there is a significant deficit, of RON 1.2 billion, resulted from selling policies below the notified fee, with the aim of increasing market share, as resulting from the analysis of City Insurance's activity over 2018 – 2021.

Additional RON 422 million losses were generated from City’s not acting towards collecting reinsurance debts, while another RON 54 million resulted from the company’s failure to collect redress claims.

Other loss sources were the failure to pay claims on time, leading to penalties and enforcement fees in excess of RON 45 million, while the constant losses of the Greek and Italian subsidiaries between 2017-2021 created a deficit of RON 185 million.

CITR has also found deficiencies in money management. Thus, City Insurance paid interest and success fees of RON 147 million related to loans from the majority shareholder and from a foreign company, loans which were not used by the company.

Added to this are also losses of RON 57 million, generated by the failure to collect loans granted to the affiliated company City Invest & Management.

Other loss sources are represented by some real estate transactions with plots of land purchased for high values between 2012 – 2014, which were subsequently sold for lower prices between 2019-2020, leading to a difference of RON 42.6 million.

As concerns the personal liability of those who have caused the City Insurance bankruptcy, according to Article 268 of the Insolvency Law, the bankruptcy judge can decide that the damage be borne by the members of the management and/or supervision bodies within the company, as well as by any other person who has contributed to the debtor’s insolvency by committing one of the acts expressly provided for by the law.

The liquidator has identified the occurrence of several cases of personal liability as provided by Law 85/2014, as follows:

CARPATICA ASIG was faced with a capital deficit of RON 707 million at the end of July 2016, when ASF revoked the company’s operating licence and subsequently formulated a request to start the bankruptcy procedure. Since the procedure was opened, in February 2017, the number of creditors has reached more than 600, and CITR has distributed approximately RON 130 million. The Carpatica Asig project meant managing over 10,000 litigations.

The CERTASIG – Societate de Asigurare și Reasigurare S.A. Project has been managed by CITR since June 2020.  According to the preliminary claims table, the current number of creditors exceeds 160. The procedure of capitalizing company assets is currently under way, with current debt recoveries of approximately RON 10 million.

CITR has been the insolvency and restructuration market leader in Romania ever since 2008. With an experience of over 20 years on the insolvency market and nearly 1000 projects managed over time, CITR is managing assets worth EUR 1 billion on a yearly basis, and is distributing over EUR 100 million to creditors each year, in its mission to save the value of Romanian companies with an impact.

CITR is a company of Impetum Group, the first Romanian group dedicated to maximizing business value in each stage in a company's life, with the aim of creating a positive impact on the economy.

During the first half of 2022, more than 3,500 companies became insolvent. Manufacturing and construction industries were the most impacted. But the number of businesses in distress is much higher

ROCA Industry signs for an integral takeover of Dial, an important Romanian manufacturer of wire panels

CTP Invest: SLS Cargo is expanding its leased area in the P3 Bucharest A1 logistic park The transaction process was mediated by JLL Romania

Deloitte Romania: Deloitte study: watching TV and movies at home remains the favourite entertainment activity for consumers across generations, except Gen Zs, which have shifted to gaming