CBRE: Bucharest leads in a CEE Office market that is growing dynamically 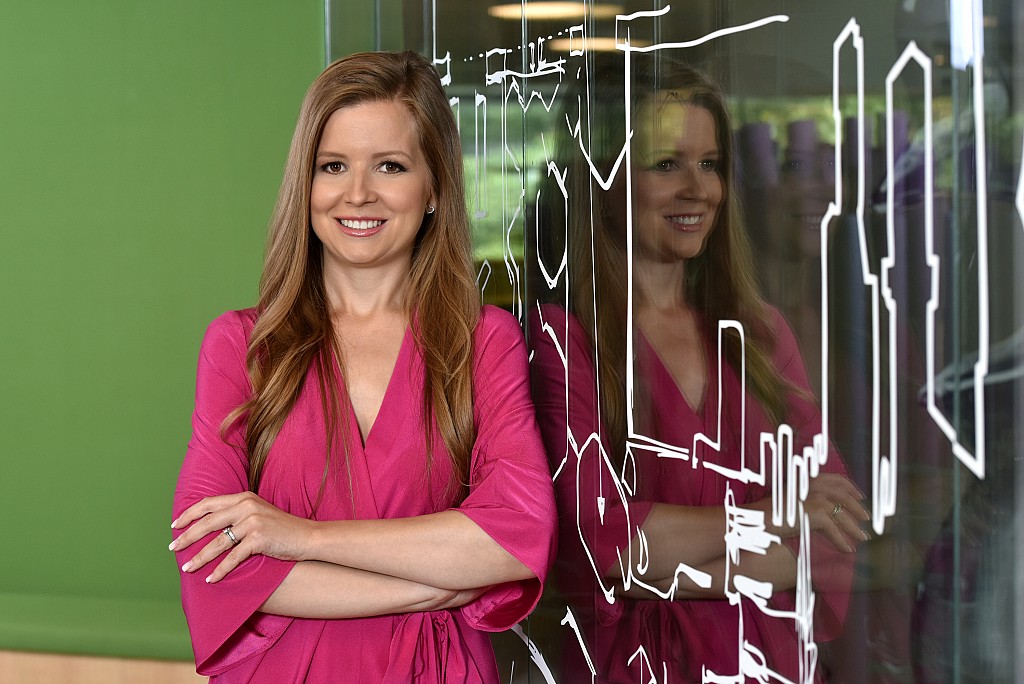 CBRE, the global and national leader of the real estate consulting market, brings out the results of a regional study on the office building sector in a series of Central European capitals conducted by CBRE research departments of the region. Bucharest accounts for one third of the developments from the 995,000 sq m expansion of the stock of modern office spaces planned for 2019 in the main capitals (Bucharest, Budapest, Bratislava, Prague, Warsaw and Vienna), thus above the average of the last 5 years, followed by Warsaw accounting for about a quarter of them.

Compared to last year, 2019 annual completion level picks up remarkably in Bucharest (+ 130%) and Prague (+ 50%), remains technically flat in Bratislava and Warsaw and declines considerably in Budapest (-50%) and Vienna (-80 %).

The absorption of office spaces in the region, which is also above the average of the last 5 years and which is reflected in a low vacancy rate, dynamizes the strong increase of modern office spaces stock. In Bucharest, the vacancy rate is 8.8% - the highest level of the studied capitals, opposite to 4,5% Prague which is situated substantially below the average of 7.3% of the capital cities in the region.

“The deliveries foreseen for the next period in Central Europe are extremely ambitious, mainly due to the increased market demand; however, the recent challenges of the developers and of the specific market generate continuous changes in the estimates. While this year the regional forecasts have already been adjusted to a downward trend by 35% compared to 12 months ago, the expectations are that the estimates will be adjusted periodically, for the next 2 years.”, stated Daniela Boca, Head of Research, CBRE Romania.

Sofia and Belgrade account for 20% of the under-construction stock in the third quarter, while Bucharest, Budapest and Warsaw are just below 15%. At the opposite end, Vienna and Zagreb have registered a limited growth of up to 5%. Presently, the deliveries of office spaces planned for 2020 account for 1.2 million sq m while for 2021 they reach the threshold of 1.5 million sq m.

Office buildings are the main focus on investment markets throughout the region, an aspect supported by the 6.58 billion euros invested in 6 of the Central European countries studied: Austria, Czech Republic, Poland, Romania, Solvacia and Hungary, which represents 38% of the total investments acquired in these countries. The retail sector recorded a significant retraction in 2019, but the office spaces sector has recorded only 3.66 billion euros in the first half of the year. The heftiest increases were registered in Poland which has acquired almost half of their value respectively 1.66 billion, and the Czech Republic with 730 million. The trend of increasing transactions in the regional cities that is beginning to be felt in Romania as well, was best perceived this year in Poland, the rest of the countries in the region focusing mainly on capitals.

The strong demand from the offices sector positively influences the lease processes, a high absorption rate being observed in all the markets of Central Europe. The sustained economic growth over the last 5 years is also found in the leased volume that in 2018 (1.99 million sqm) exceeded the best level historically recorded in 2014 (1.39 million sqm). Thus, Bucharest took the lead of the region in the first semester with an increase of 28% compared to the previous year, but also with the highest pre-rental rate in Central Europe, of about 55% at the moment. By comparison, the next in line, Hungary, has a pre-lease rate of 30% and a lease rate that did not register a significant increase

Lease values are on an upward trend in the region, the biggest positive differences being recorded for the prime rent (definition) compared to 2018 in Budapest (+ 13%), Prague (+ 8%) and Sofia (+ 11%), in while Bucharest or Vienna have the same values as last year. The most expensive Class A offices are found in Budapest and Vienna, with a prime rent of 25-26 euros per sqm, followed by Prague and Warsaw in a range of 22-24 euros per sqm. Bucharest remains below the threshold of 20 euros per sqm for the prime rent in class A office spaces, while in Zagreb and Sofia the lowest values are recorded, ranging from 15 to 16 euros per sqm.

Bucharest maintains its status of technological capital, next to Bratislava being the capitals with the largest number of IT&C companies of the region, regarding key tenants in the office spaces sector. Companies focusing on financial and banking services have a fairly high share of similar profile in Budapest and Warsaw, while Bratislava and Prague are preferred by professional services companies. A particular trend is noticeable in Budapest where public sector companies represent the majority of office tenants.

Further details and trends of the entire real estate market in Europe will be presented by CBRE at the largest regional event, Expo Real, organized between October 7th to October 9th 2019, in Munich.

The paradox of unoccupied office buildings: How to reduce service charge without affecting services