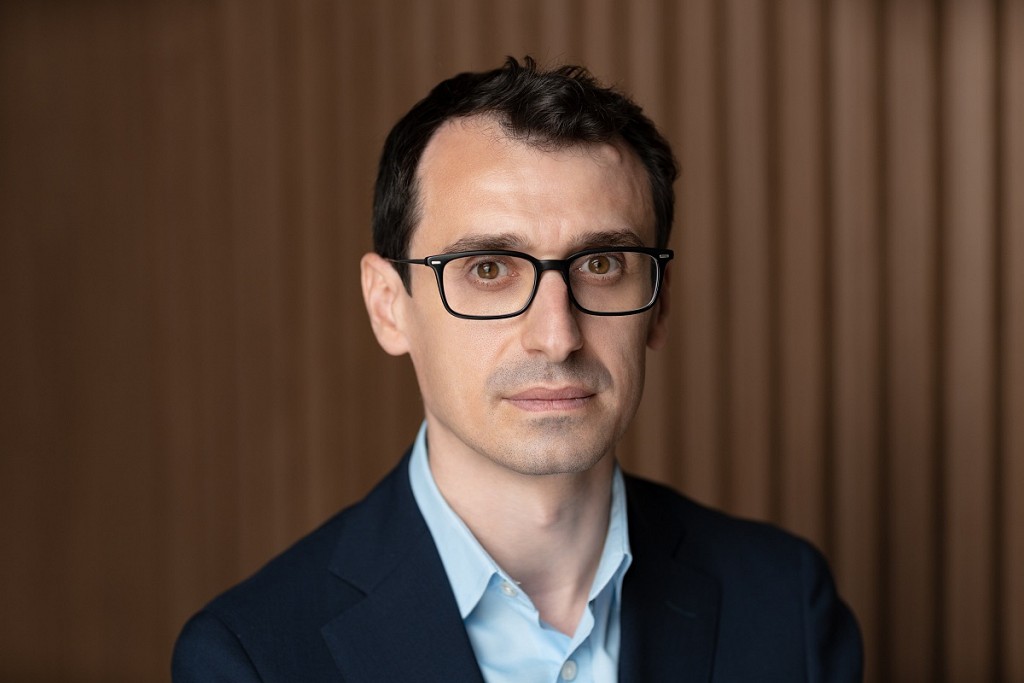 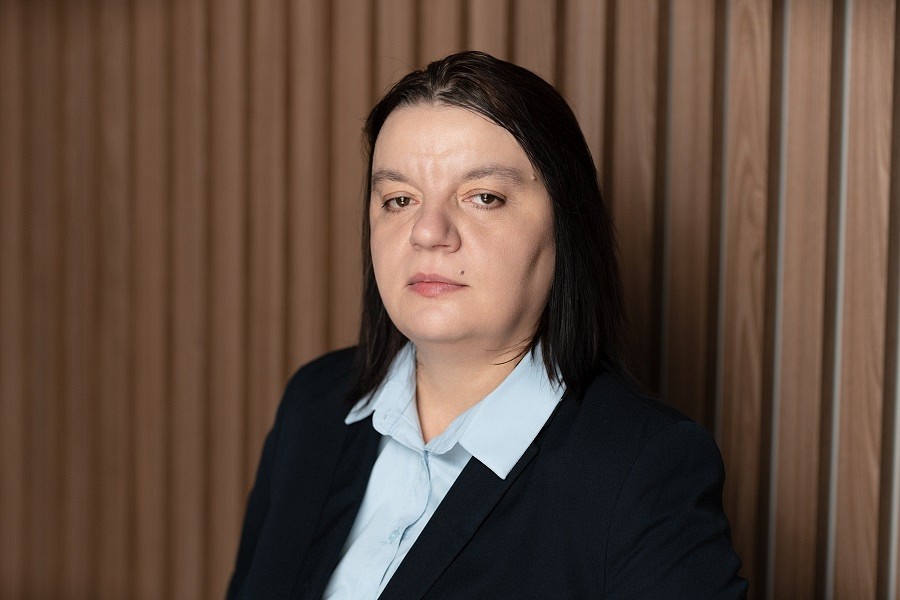 2020 was very intense in the competition sector, the activity of the competition authority seeming unaffected by the pandemic, particularly relative to the high level of fines given (over EUR 70 million).

In the year of the pandemic, the Competition Council has shown it is still one of the strongest Romanian authorities with a rich experience and an established name, particularly by reference to its recent decisions. 2020 came after a period of transition during which the authority had not completed a large number of cases and brought a very good result for the authority in terms of the fines it applied (the level of which is similar to the top years of the authority), the level of the overall fines given in 2020 being the third highest one in the history of the authority.

The authority should be appreciated for its ability to ensure its proper operation even in the online / remote mode, leaving the impression that the changes imposed during the state of emergency or the state of alert had not affected it in the least.

In 2020, a series of sector inquiries continued, the most important being those in the pharmaceutical sector (OTC medicines and food supplements), the one concerning electronic archive services or the Big Data analysis (a first material being published by the competition authority at the end of 2020).

2020 was a regular year in terms of mergers and acquisitions. The Competition Council has analysed a number of economic concentrations under circumstances similar to those of the last years, even if there were no major M&A operations due to the local economic context and the fluctuations of the legislation.

There are, however, certain key elements that stand out in terms of economic concentrations in 2020:

- The average duration of an analysis conducted on economic concentrations was shortened considerably, being constantly under the 60-day threshold, with clear tendencies of lasting even less in simplified cases, which is an improvement in the Competition Council’s way of operating that was welcomed by the business environment.

- The authority is very open to dialogue during these procedures, to identify certain solutions to implement economic concentration operations.

- The authority has a certain level of flexibility in what concerns the analysis of economic concentrations, flexibility intended to support the market, in a desire to accelerate the investors’ appetite for the Romanian market. It is very important to maintain this pattern and to avoid artificial blockages of sale and purchase operations.

- The authority continued to impose commitments when, further to the economic concentration, competition would have been affected by the consolidation or creation of dominant positions on certain market segments.

Last year, for obvious reasons, the Competition Council scarcely resorted to down raids. The competition authority conducted very few down raids, much below its average number of the last 5 years.

2020 was relatively poor in new investigations also, the competition authority being limited by the Covid-19 pandemic in performing down raids, which resulted in a smaller number of new investigations. However, we should note certain investigations and analyses specific for the new social context, such as those that concerned medical protection equipment, influenza vaccines, the analyses on the COVID-19 tests or such others. Additionally, the authority launched an analysis on the impact that the pandemic has had on the various economic sectors.

In 2020 the process of challenging before the courts the decisions issued by the competition authority continued. Given that 2019 was not very abundant in finalised cases, the number of challenge claims was also relatively small.

Furthermore, 2020 brought certain changes in relation to investigations such as a series of clarifications on the application of fines, especially in case of companies that do not have a physical presence in Romania.

We will revert in our subsequent articles with the tendencies and areas to follow in 2021.

GREEN DEAL, BETWEEN COMPETITION AND THE EUROPEAN COMPANIES’ COMPETITIVENESS