Add to my Calendar
Register Now

AmCham Romania is pleased to invite members to an online session on The First 100 Days of the Biden-Harris Administration and What to Expect Over the Next 2 Years, with Jon Decker, White House Correspondent/ Senior National Editor, Gray Television (former White House Correspondent for Fox News Radio), on Tuesday, May 11, 2021, between 18:00-19:00.

Jon Decker has been a member of the White House Press Corps since 1995, covering the Clinton, Bush, Obama and Trump administrations. He is the only lawyer in the press corps and was among the few political journalists to correctly predict the outcome of the 2016 presidential election.

Join us for this second session with one of Washington’s most experienced political journalists that will explain how the new Administration is likely to redefine America’s leadership role on the international stage.

These and many other questions will be discussed and analyzed during this post-election online event.

Participation is open to AmCham Romania members based on prior confirmation here.

Registered participants will be provided with the login details via email. 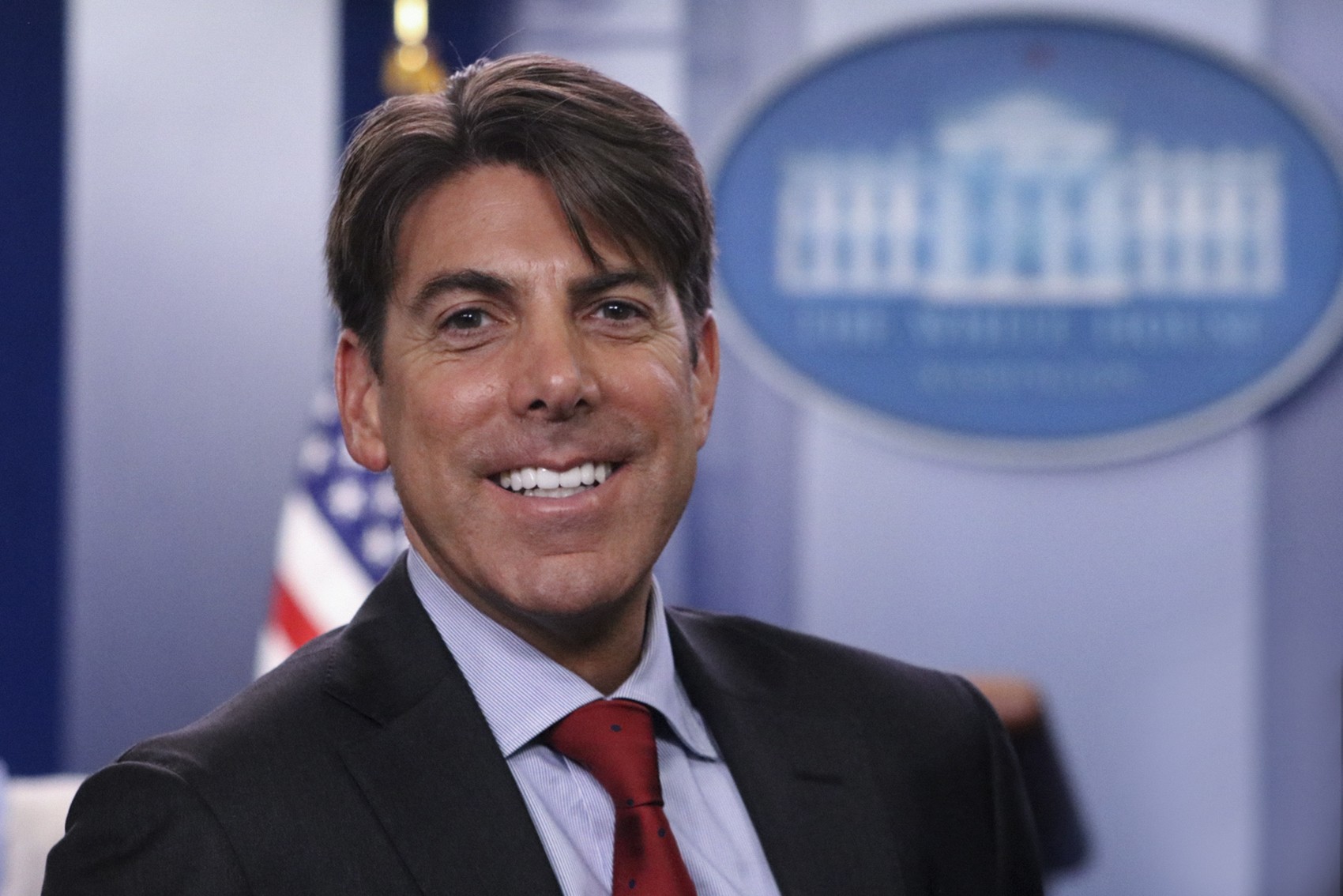 Previously, Jon served as the White House correspondent for Reuters Television and SiriusXM Radio; Washington correspondent for PBS Television’s “Nightly Business Report”; the host of PBS Television’s “This Week in Business”; business reporter for the NBC affiliate in Washington (WRC); and field producer for NBC in Miami. He has served as a Media Fellow at the Hoover Institution at Stanford University and was also an aide to the late U.S. Senator John Heinz.  Jon, who was born in Washington, DC, received his Bachelor’s and Master’s Degrees with Honours from the University of Pennsylvania and received a J.D. from the George Washington University Law School. He also studied international law at the Sorbonne in Paris.

Jon has covered the Clinton, Bush, Obama and Trump Administrations, as well as 25 State of the Union Addresses, 6 Presidential elections and the Impeachments of both President Clinton and President Trump. He has been in the Supreme Court to cover some of the most important cases of the past two decades - including Bush v. Gore, NFIB v. Sebelius - which challenged the constitutionality of the Affordable Care Act, and Windsor v. United States - the landmark civil rights case concerning same-sex marriage.

Jon has also covered all four tennis Grand Slams and has served as a Commentator on the Tennis Channel. He also serves as a Board Member of the Washington Tennis & Education Foundation and on the Board of Governors of the International Tennis Hall of Fame.

Add to my Calendar