Priorities for 2023: A prudent and sustainable budget planning, the only option for a balanced macroeconomic situation 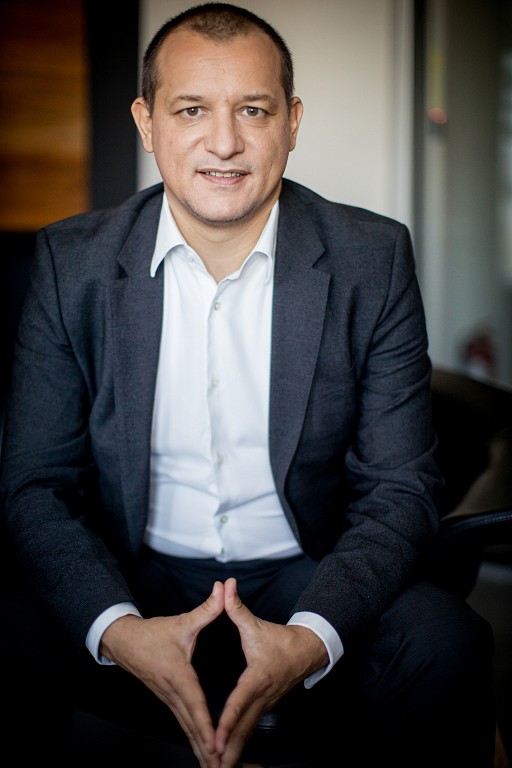 In the context of the 2023 state budget planning, AmCham Romania reiterates, as every year, the importance of fundamental principles that must guide this process.

The current macroeconomic perspective is marked by a series of overlapping crises that require efficient and prudent budget planning. The economic growth in 2022 is challenged by uncertainties, including forecasted recession in strong economies, such as the USA, Germany and other European states, while the experience of the past two years proves that Romania is not isolated from external shocks.

In AmCham's view, a sustainable budget planning must observe strategic principles and goals, such as:

1. A change in the economic paradigm becomes priority zero in a context where a consumption led growth proves to be not only unhealthy, but also a vulnerability. Relevant examples include the rampant inflation and energy prices increase, which, despite the price capping, are reflected mainly at the level of consumption, especially given the unprecedented transmission rate of energy prices in commodity prices.

2. It is encouraging that Romania registered continued investment flows during the pandemic and post-pandemic periods, despite the inflation surge. Strategic investments in high value-added type of activities that will have a multiplier effect in the economy at large are key for a sustainable growth as well as for addressing one of Romania's chronic vulnerabilities – the trade deficit, that has reached record values.

The significant increase in imports, especially in strategic sectors where Romania has high potential (agriculture, energy, petrochemicals, etc.) is at least a paradox. Romania is the fifth country in terms of agricultural potential in the EU, yet the import rate of agri-food products is alarming. Although our country benefits from considerable resources and claims to be "energy independent", statistics indicate that we are a net importer of energy.

However, Romania is in a favorable situation for correcting such imbalances. We often hear lately that Europe is paying the bill for the events in Ukraine. On the other hand, the war in Ukraine put the Eastern Europe region in the "spotlight", and Romania in the position to strengthen its leverage amount the countries on the eastern flank of NATO, at the EU level but also in relation to investors.

3. Along with an improved absorption of EU funds, the increased investments will contribute both to stabilizing the trade balance and to financing the current account deficit.

The 2021-2027 European funds are essential for the Romanian economy, a massive influx of capital that comes with strict conditionalities for the implementation of reforms and large-scale projects, that will support convergence efforts with the other economies in the region. The stake of the National Recovery and Resilience Plan (PNRR) goes beyond the four-year horizon available for implementation, being a historic chance for placing Romania on a sustainable development and prosperity path.

4. Fiscal-budgetary consolidation must remain a priority. Romania's performance in terms of tax revenue collection is poor not only compared to the EU average (42% versus 27.3% of GDP in Romania) but also to other states in the region (around 35% in Poland and Hungary, respectively 32% in Bulgaria).

The gap is huge, but the solutions are largely known, and AmCham has constantly promoted them in the dialogue with the authorities – digitalizing the fiscal/public administration, reducing the VAT gap and fighting tax evasion, closing tax optimization loopholes that leave room for abuse and a resettlement of the fiscal system on a fair and stimulating basis. The balance tilts based on political will at all levels. Let's not forget that we also have a milestone in the National Recovery and Resilience Plan for increasing collection as a percentage of GDP!

5. Fiscal policy and monetary policy should be correlated and work together for the joint objective of reducing inflation, otherwise the latter will be prolonged and the costs of decreasing it will be higher. It’s not viable to pursue a restrictive monetary policy to respond to a supply shock while an expansionary fiscal policy feeds an excess of demand, and implicitly creates inflationary pressure.

Building the 2023 budget is set to be a complex exercise, but execution will be an even bigger challenge. Against the background of a pre-electoral year, it will be important not to fall prey to the temptation of short-term populist measures, devoid of economic foundation, which may have adverse effects in the medium and long term. Historically, the bill for such measures translated was paid by the entire society.

AmCham Romania: The Romanian Agency for Investments and Trade, a Long-awaited Step Towards Facilitating Investing in Romania

AmCham Romania: A New Attempt to Control the Bilateral Chambers of Commerce