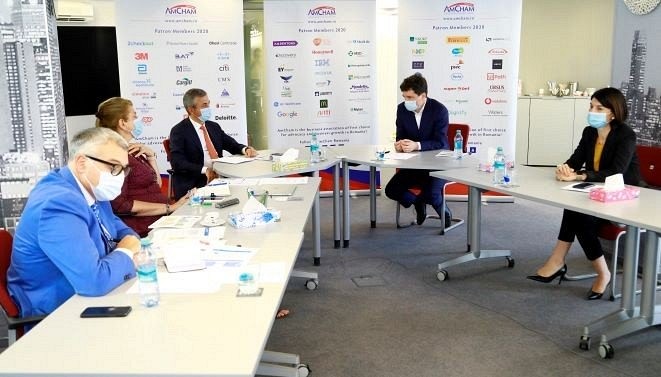 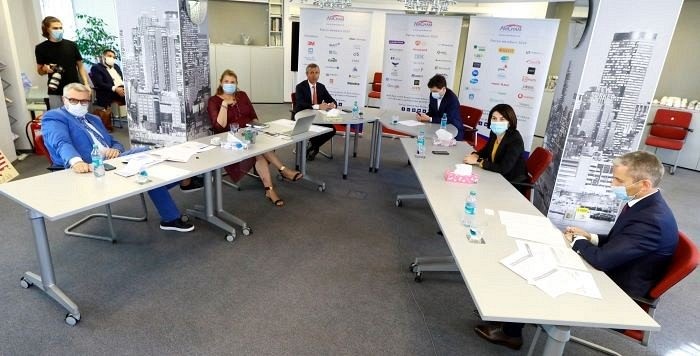 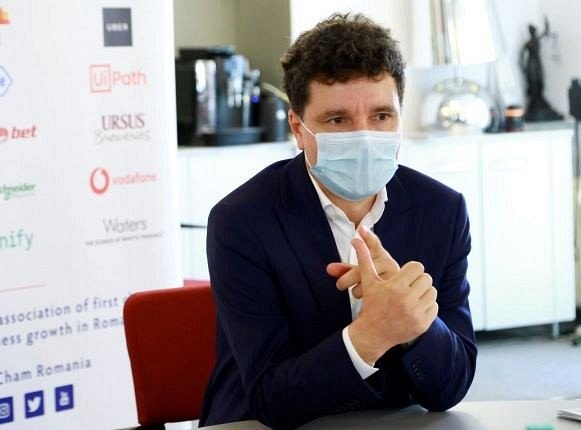 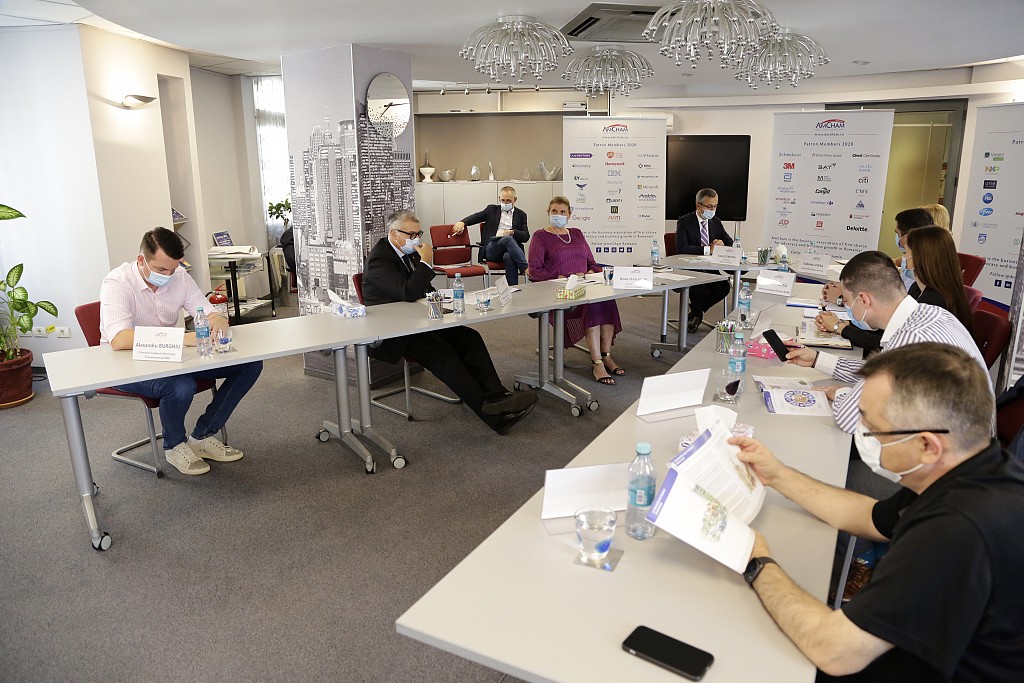 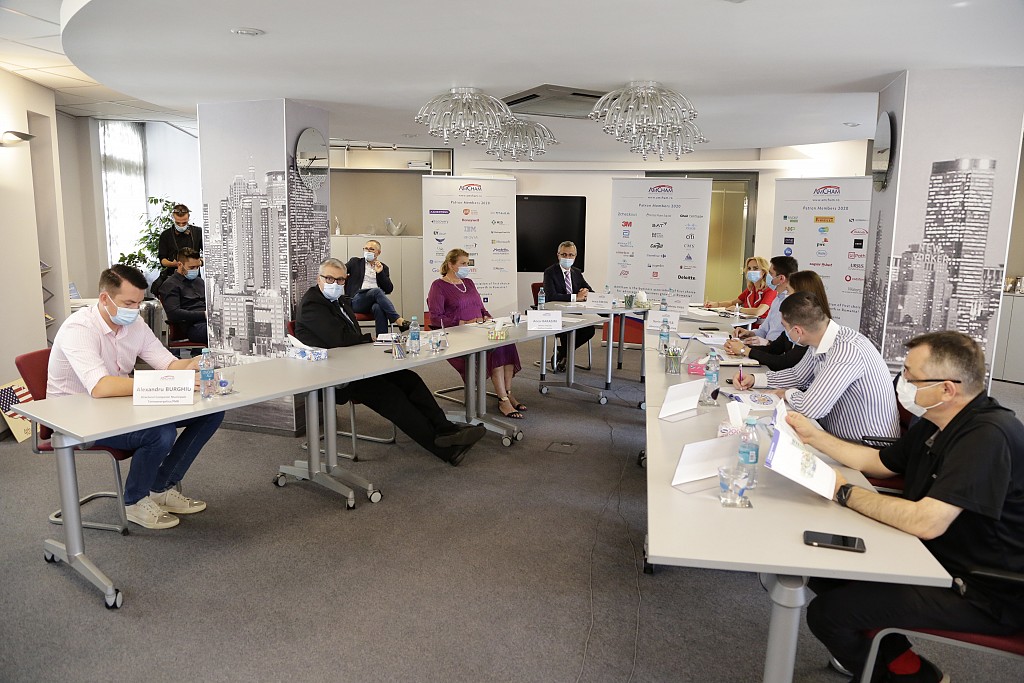 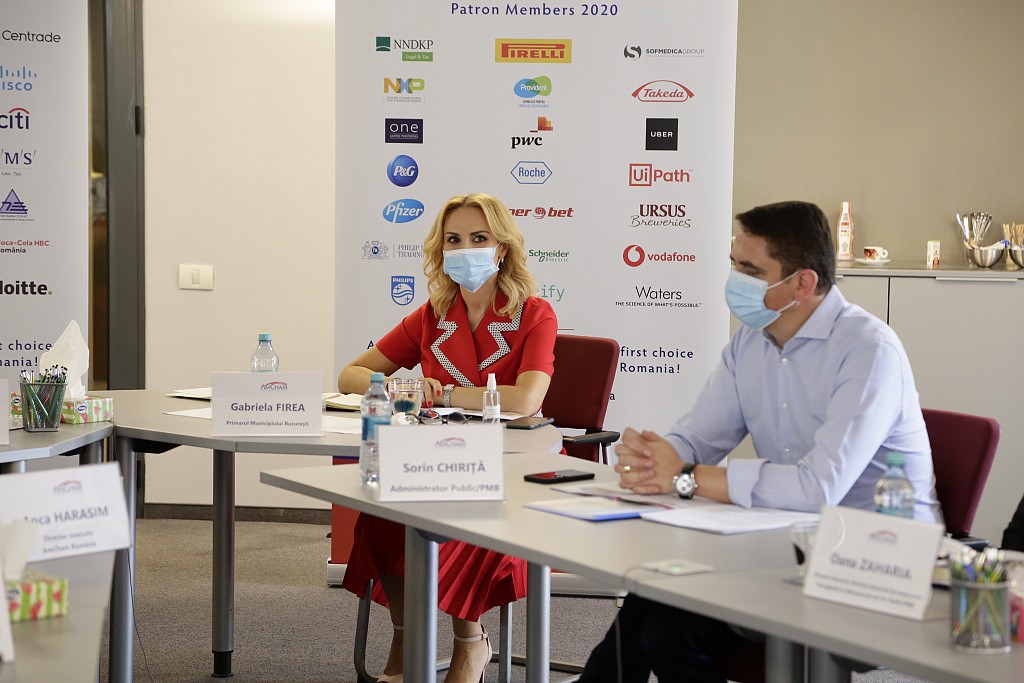 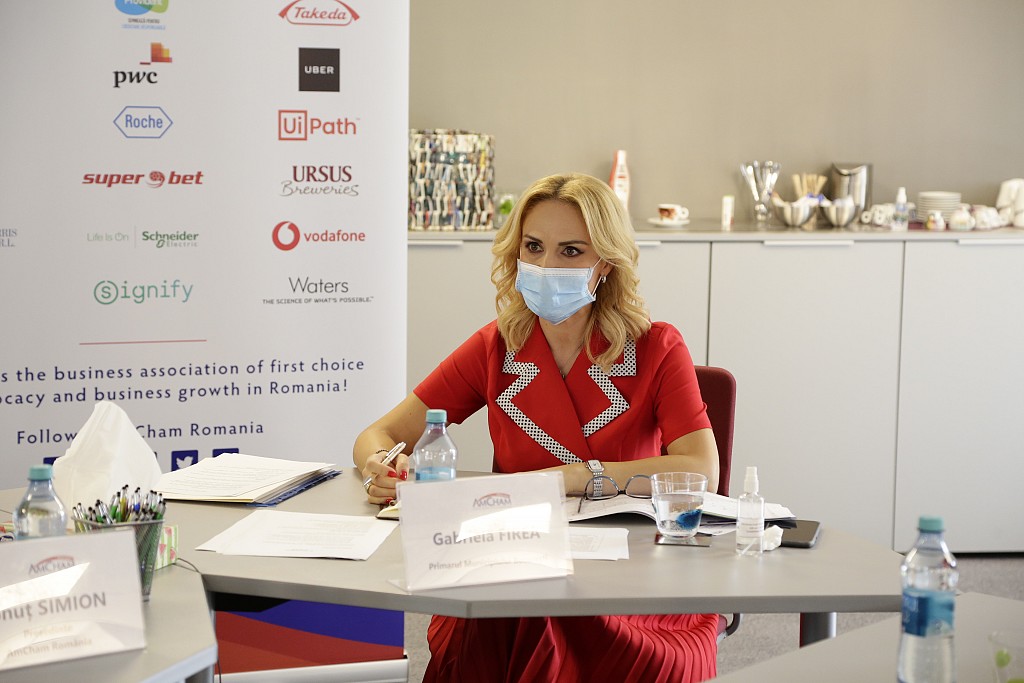 In  the context of the local elections, the American Chamber of Commerce in Romania (AmCham Romania)  elaborated Priorities for Bucharest, a synthesis of essential priority measures and projects for the development of Bucharest.

Similarly to the Priorities for Romania that AmCham submitted to the attention of candidates in the presidential and parliamentary elections since 2008, Priorities for Bucharest is a set of recommendations focused on the capital city, Romania's political, administrative and economic center, which hosts the headquarters of approximately 85% of AmCham member companies, thus having a direct impact on their operations and on the quality of life of their approximately 200,000 employees, who live and work in Bucharest and nearby.

Priorities for Bucharest highlights the strategic areas for the sustainable development of the capital and proposes a series of priority measures that are necessary in AmCham's vision to solve systemic and persistent problems that stop or hinder efforts to improve the quality of life of Bucharest's inhabitants, the development of the capital and its repositioning at regional, European and global level.

“Regardless of whether we live, work or do business in Bucharest, we all want to feel at home here, which is why in Priorities for Bucharest we pointed out the sectoral and transversal priorities for the development of the capital. But, beyond the vision for Bucharest and the concrete measures that AmCham members have formulated, the strongest message from our business community is that only an integrated, cross-party and inter-institutional approach can bring concrete results for the benefit of the people of Bucharest” said Ionuț Simion, AmCham Romania President.

The digitalization and professionalization of local administration, stimulating the involvement of citizens in the city life, establishing the Bucharest metropolitan area, accessing European funds, prioritizing research, development and innovation, finalizing infrastructure projects started in the past by local administrations, and development and implementation of a multisector urban development strategy are among the transversal recommendations in the document.

Sectoral recommendations address areas such as infrastructure, environment and sustainability, energy and public utilities, health, education, culture, urbanism, tourism, business and labor market and highlight the need to capitalize on the potential to transform Bucharest into a better place for its citizens, an attractive destination for investors and a regional development hub.

Without exception, each of these areas is in dire need of investment to expand / modernize / rehabilitate the infrastructure and to digitize the systems used for the interaction with beneficiaries / users, in order to facilitate access to the public services administered by the Municipality.

Bucharest, like Romania, faces a series of huge challenges, both new, generated by the exceptional context of the COVID-19 pandemic, but also old, which not only drag on for a long time, but have been exacerbated by the lack of a coherent strategy, and cross-party and cross-cyclical cooperation essential for solving the problems of the capital in a sustainable way. The periods of the beginning of the mandate, subsequent to the electoral cycles, represent favorable moments for reflecting on the challenges and opportunities of the new administration and for outlining a strategic vision for their management, respectively their capitalization.

The priorities included in this AmCham paper indicate that provided there is will, strategic vision, coherent planning and collaboration, Bucharest can become an innovation hub, a tourist attraction, a favorite destination for relocating investments, a green, digitized, transparent capital, a model for sustainable economic development.

Building on the commitment of our business community to support transparent and constructive dialogue on issues of strategic importance for the Romanian society and economy, AmCham Romania presented Priorities for Bucharest to the City Hall Candidates, in the context of dedicate events, and will continue to advance the recommendations in this first edition during consultations with the future administration of the capital.

Members' Survey: How Can AmCham Increase Its Relevance for Your Business?

AmCham Romania: AmCham Presents the Recommendations in the 6th Edition of the Priorities For Romania

AmCham Romania: High-end Technologies, Extending Manufacturing Capacities and Tourism Hold the Greatest Potential for the Future of Investing in the Central and Eastern Europe

AmChams in Europe: AmCham Expresses Serious Concerns Regarding the 40% Increase in Pensions and Calls for Responsibility, From All Decision-Makers, for Romania’s Macroeconomic Balance