The Appetite for Real Estate Investments Continues to be High - Transactions of Around 1.2 Billion Euros are in Various Stages of Negotiation 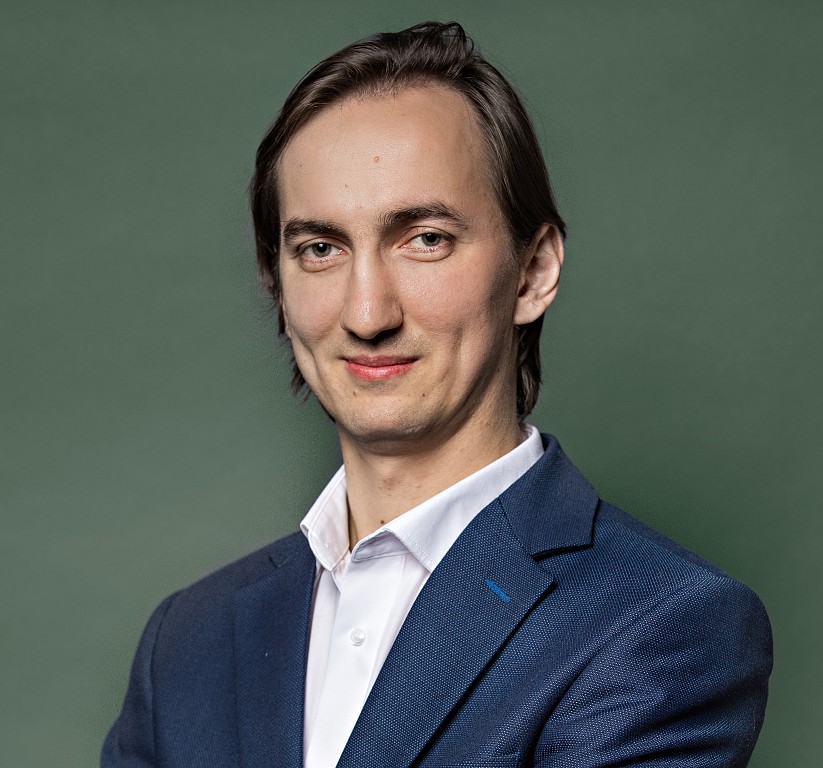 Real estate investment transactions which amount to around 1.2 billion euros are currently in various stages of negotiation, the appetite for income-generating assets remaining at high levels, according to data from the Cushman & Wakefield Echinox real estate consultancy company.

Since the beginning of the year, the total investment volume reached over 600 million euros, out of which 315 million euros represent the volume transacted in the first semester, while further transactions of around 300 million euros were closed July and August, a period usually characterized by lower activity.

Cristi Moga, Head of Capital Markets Cushman & Wakefield Echinox: "The appetite for real estate acquisitions for investment purposes remains high despite the accelerated increase in bank interest rates, as institutional investors with access to capital see it as a way to protect themselves from the effects of inflation. In this context, the market liquidity remains robust, and most transactions which are currently under negotiation continue without significant changes. Office buildings, the most traded asset class during the last four years, maintain their attractiveness amid the gradual return of employees to their offices, with strong interest also being shown towards retail parks or big box stores."

The most active segment in the first half of the year was the Office one with a 65% market share out of the total volume transacted, followed by the Retail (17%) and the Hospitality (6%) sectors.

The largest transaction in terms of volume was S Immo’s acquisition of Expo Business Park, a 41,500 sq. m GLA office project located in the Expozitiei area (an emerging office submarket of Bucharest), from Portland Trust for an estimated price of more than €110 million. Moreover, Indotek continued its expansion on the local real estate market by acquiring two medium-sized office buildings in Bucharest.

In fact, most transactions pertained to assets located in Bucharest, the capital city having a robust share of 83% of the H1 2022 investment volume.

The prime yields stabilized in H1, with only the industrial and logistics segment recording a 25 bp compression. Going forward, we expect to see some of kind of pressure on exit yields mainly due to the increasing interest rates. However, the spread between Romania and other CEE markets, such as The Czech Republic, Poland or Hungary, remains relatively high in all market segments (generally in the 100 – 300 basis points’ range), thus illustrating the attractivity of the local market.

Cristi Moga, Head of Capital Markets Cushman & Wakefield Echinox: "Having euro-denominated rents, <triple-net> lease contracts, and indexation coefficients applicable to the European Union inflation, real estate assets with an institutional profile, which benefit from a mix of blue-chip tenants, will continue to attract the interest of local and international investors. The foundation of this interest is always represented by tenants, whether we are talking about retailers, distributors, banks or IT companies, whose evolution continued to be on a generally positive trend despite all the difficulties of the last 30 months”.

Cushman & Wakefield Echinox: Demand for logistics and industrial spaces at maximum levels; Romania needs to implement policies to support the diversification of the business areas which could generate additional demand

Schoenherr : Factoring and liquidity facilities: making the best of both worlds

STOICA & Asociatii: On the freedom to choose and register a brand