Deloitte study: half of Romanians want to buy electric cars to reduce the fuel cost and to protect the environment. Charging infrastructure remains their main concern 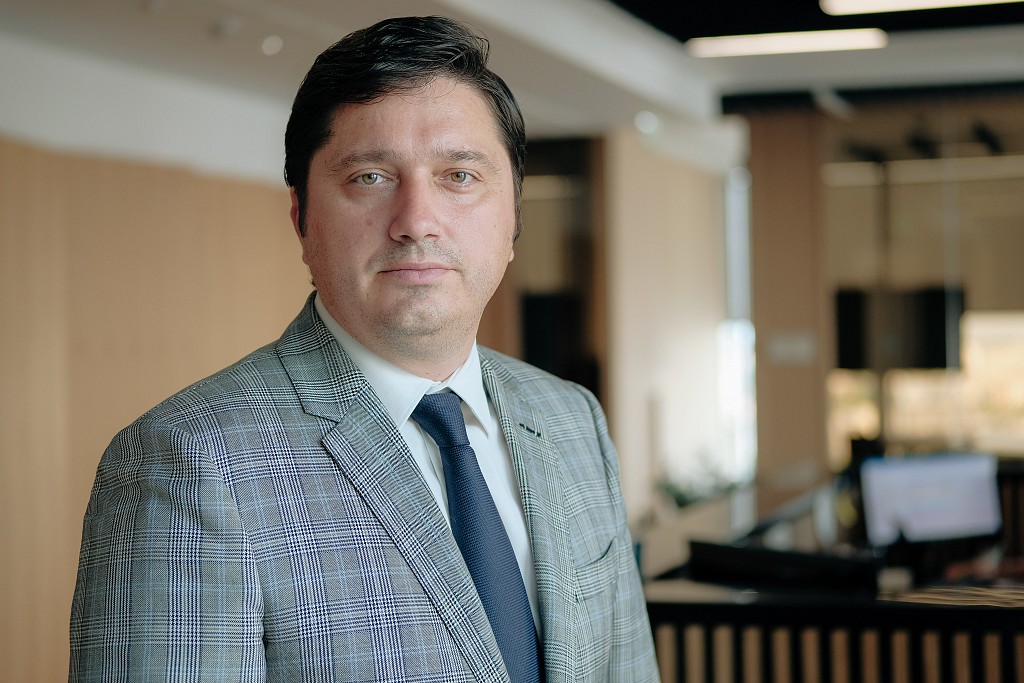 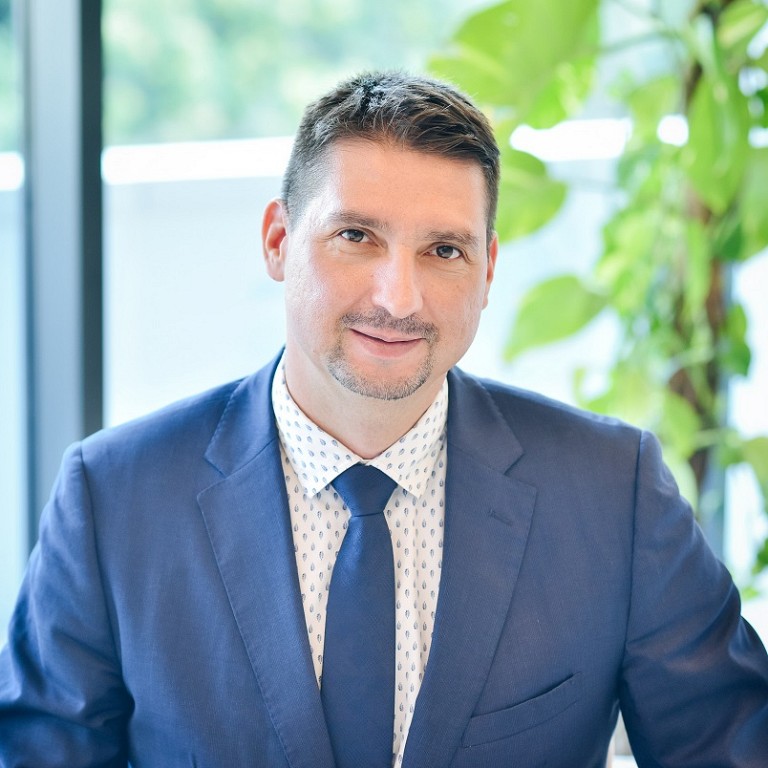 Hybrid and electric vehicles are preferred by almost half of the Romanian consumers (46%), who say they would choose such a type of engine for their next vehicle, according to Deloitte 2022 Global Automotive Consumer Study, conducted in 25 countries around the world, including Romania. Out of these, the majority (63%) would make such a choice due to the lower fuel cost compared to the gasoline or diesel engine, 49% are motivated by environmental protection, 47% by personal health, and 40% are attracted by the government incentives programs.

Among the European countries analyzed in the study, five show that the number of consumers who intend to buy an internal combustion engine as their next vehicle has dipped below 50%. These five countries are the largest car markets in the region - Germany (49%), France (48%), the United Kingdom (47%), Spain (35%) and Italy (31%). In Romania, the percentage of those who remain loyal to a diesel or gasoline engine is 50%.

Most of the Romanian participants who prefer an electric vehicle would choose a hybrid model, while the interest in battery electric vehicles still lags, only 7% of the total Romanian respondents expressing such an option.

"The trend towards less polluting vehicles is obvious in Europe, even if we notice countries where the classic engine remains preferred – the Czech Republic (74%), Austria (58%) or Poland (57%). In the first quarter of 2022, the market share of hybrid electric vehicles increased to 25.1% in the European Union, from 21% in the same period of 2021, according to the European Association of Automobile Manufacturers. In Romania, the sales of hybrid electric vehicles also increased by 45% in the same period, and the battery electric vehicles went up by over 400%. The evolution is remarkable, despite the low reporting basis. The mindset change is due both to the increasing awareness among the population on the impact of using the personal car over the environment, and by the European authorities’ policies in this direction. On the other hand, the waiting time for a new car is getting longer, because of the disruptions of the supply chains over the last two years. This is the reason why in Romania the registrations of second-hand cars, much more polluting, increased by 3.7% (about 400,000 cars), and of the new ones decreased by 4% (121,000 cars), in 2021 compared to the previous year, according to data published by the authorities. The trend reversed in the first months of 2022, but the situation remains worrying," said Ciprian Gavriliu, Tax Partner, Deloitte Romania, Automotive Industry Leader.

Among the Romanians who intend to buy an electric vehicle, 54% said they would maintain their preference even if the price for electricity used for mobility was similar to current fossil fuels, but 38% said they would rethink their decision, and 8% are unsure about this.

"The tensions in the energy market, which have generated significant price increases, are also being questioned by consumers who consider buying an electric vehicle and for which the fuel cost is an advantage. As the study shows, the fuel price and environmental protection are the main arguments for purchasing an electric car both in Romania and in the other European countries. For these reasons, additional measures are needed to regulate the energy market, but also to improve the charging infrastructure for such vehicles, both in Romania and the other European Union countries", said Sorin Elisei, Director, Deloitte Romania, Sustainability and Energy Practices Leader.

The main reasons why Romanian consumers remain reluctant to electric cars are the lack of public charging infrastructure (23%), driving range (16%) and high price (15%). In the other European countries, the driving range is the main concern – France (25%), Germany (24%), Italy (22%), Poland (22%), Austria (21%), Belgium (21%), Spain (21%), the United Kingdom (21%). European internal combustion engine drivers would require electric vehicles to significantly improve their driving range before they consider purchasing one. The British consumers are the most demanding, expecting driving range to reach 700 kilometers.

Deloitte Romania is one of the leading professional services organizations in the country providing, in cooperation with Reff & Associates | Deloitte Legal, services in audit, tax, legal, consulting, financial advisory, risk advisory, business processes as well as technology services and other related services, through over 2,600 professionals.

Please see www.deloitte.com/ro/about to learn more about the global network of member firms.

Deloitte study: watching TV and movies at home remains the favourite entertainment activity for consumers across generations, except Gen Zs, which have shifted to gaming

Deloitte study: stronger pessimism regarding economic conditions than at the beginning of the pandemic among Central European private equity firms