THE FUTURE OF INVESTING IN CEE - Nov 10 AmChams Forum: High-end Technologies, Extending Manufacturing Capacities and Tourism Hold the Greatest Potential for the Future of Investing in the Central and Eastern Europe 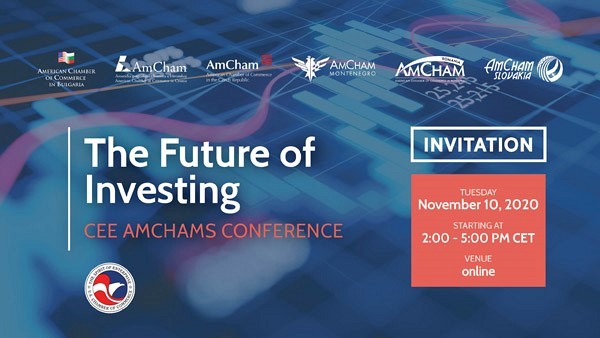 Central and eastern Europe’s potential to become a platform for sustainable, high-tech manufacturing, artificial intelligence and cloud computing, as well as a destination for high-end cultural tourism were examined by current and potential investors at the American Chamber of Commerce’s regional investor forum.

The investment forum consisted of three panels dedicated to the digital economy, tourism and high-tech manufacturing. 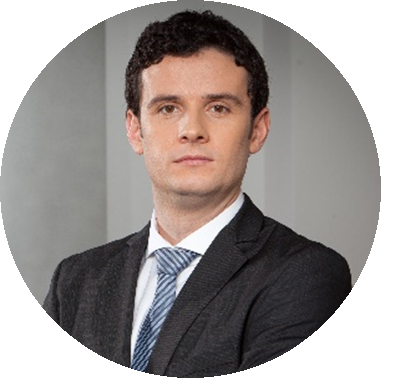 ‘’The development of next generation digital infrastructures holds a great potential for the growth of CEE countries, and with many of them already piloting the 5G technology, makes our region well positioned to become a relevant player in the IoT era. However, to get to the point of using the 5G technology to its maximum potential, businesses and governments have to work together to remove barriers in the adoption of 5G. While governments focus on the regulation and best alternatives for distributing the user spectrum and enabling 5G service providers, companies are focusing on developing new business models that will rely on the 5G technologies. The transition to the 4.0 industry is enhanced by the increasing rate of technology adoption we’ve experienced in the context of the COVID-19 pandemic, and going forward it requires interoperability, technical assistance capacity and decision making based on big data”, Dorin Pena, CEO of Cisco for CIS and Romania, Member of the AmCham Romania Board of Directors, emphasized during his presentation.

AmChams in the region are working to increase direct investment flows in the region and from the region to the USA. The investor forum will be supplemented by a series of targeted events focused on specific sectors, and particularly product development in high-tech industries.

“We aimed to create an opportunity for an open sharing of information among companies which had already made the decision to place the region at the core of their global growth strategy and those companies still considering it,” Anca Harasim, executive director of AmCham Romania. “We believe the conditions are ripe for a major second wave of investment from companies interested in the research capabilities of universities, the quality of advanced software programming, and the deep cultural and historical attraction of the region for high-end tourists.''

AmCham Romania: The National Agency for Public Procurement (ANAP) and the American Chamber of Commerce in Romania (AmCham Romania) launch in public consultation the Handbook with Best Practices for the Procurement of Medical Devices

AmCham Romania: AmCham Analysis: The 2021 State Budget – a Step Ahead Towards Romania’s Development Through Investments and Fiscal Consolidation

AmCham Romania: AmCham Romania Participates to Public Debate on PNRR: “How to better make use of the available business environment know-how resources? Debate on economic competitiveness and digitalization.”