AmCham Welcomes Mihaela Nădăsan, Deputy CEO of Banca Transilvania Nominated to Take Over the Representation in the AmCham Board of Directors 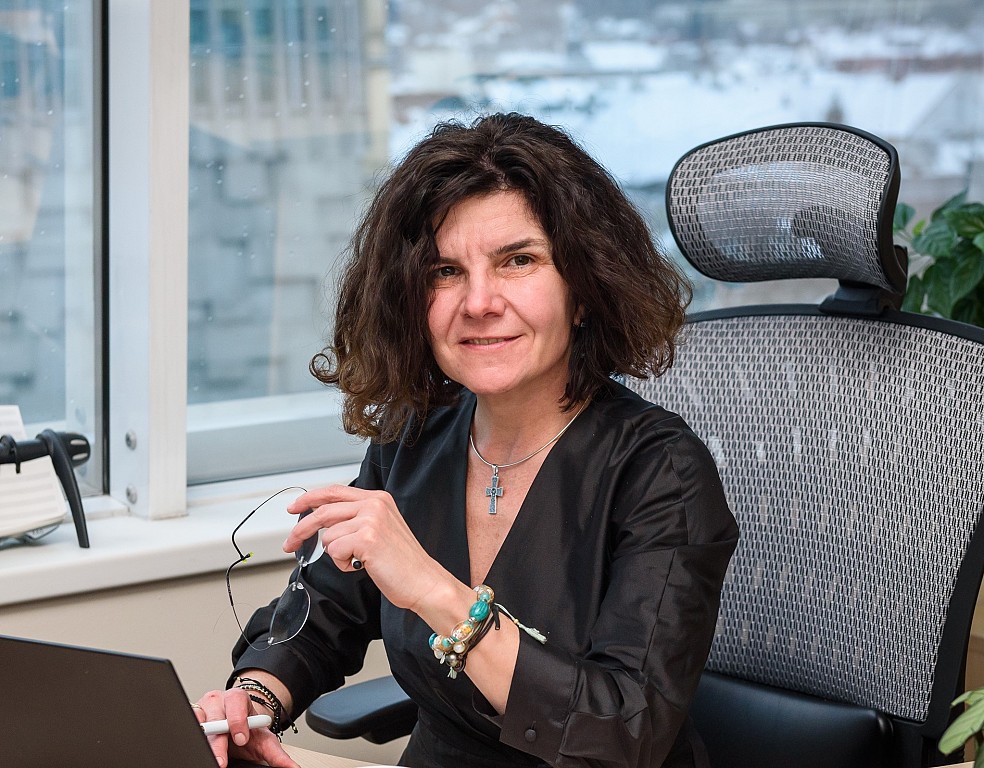 AmCham warmly welcomes Mihaela Nădăsan, Banca Transilvania Deputy CEO, on the Board of Directors. Mihaela is an experienced professional with a solid track record of executive leadership in the banking industry.

Following the decision of Omer Tetik to transfer the representation of Banca Transilvania in the AmCham Board to the Bank’s Deputy CEO, in accordance with Art. 36 (5) and (6) of the AmCham Statutes, the AmCham Board of Directors approved the nomination of Mihaela Nădăsan, to represent Banca Transilvania as member of the Board of Directors for the remaining mandate until the 2022 Annual General Meeting and Elections.

AmCham thanks Omer for his support and contribution to the AmCham activity and warmly welcomes Mihaela.

Starting with October 2018, Mrs. Nadasan acts as Deputy CEO, Head of FI&M and IR of Banca Transilvania S.A. (BT), coordinating directly the Financial Institutions & Investor Relations Department, the bank’s Treasury and the activity of BT subsidiaries. She joined Banca Transilvania back in 1998, as a Treasury/Settlement Officer, building up her career, with different management positions, starting with 1999 as head of the FI department, continuing as Manager and since 2009 as Executive Manager. Beside the roles assumed within the bank, Mrs. Nadasan holds positions as Member of the Supervisory Boards in the brokerage, pension and leasing subsidiaries of the group.  Starting with 2012 she also coordinates the M&A activity of the group. Given her early involvement in programs and projects covering the E&S aspects as well as in those ensuring the energy efficiency on-lending, Mrs. Nadasan was appointed responsible for “Sustainability” - with all related aspects of this area - in BT. In this context, she coordinates an inter-departmental team who drafts and implements the Group’s ESG initiatives.

AmChams in Europe: Call for Examples of Companies Enhancing Trust in Business